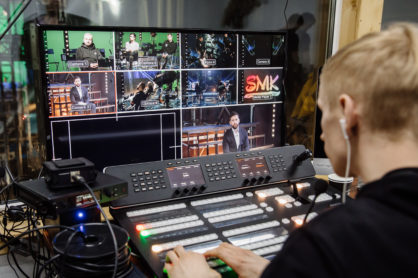 Russian-Finnish project within the framework of the Karelia Cross-Border Cooperation Program between Russia and the EU. 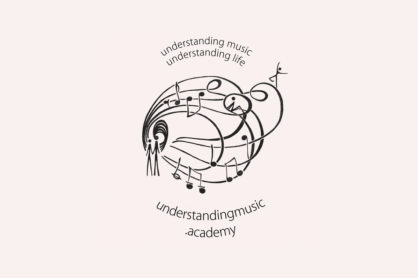 Practical classes of effective artistic thinking for students and applicants of musical institutions, professional musicians and art lovers of any age. 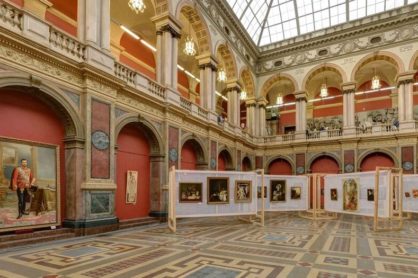 Virtual Tour of Exhibitions preserves exhibitions even after they are closed, making them available in the virtual environment for an unlimited period - 24/7 and in 360 degrees. 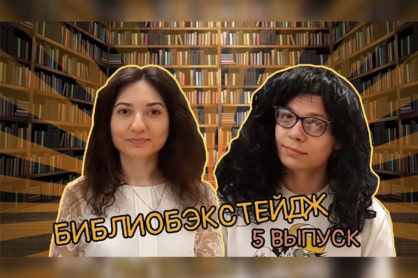 The project humorously reveals to the viewer and the reader what is left behind the scene in the life of a library. Videos once again emphasize the importance and significance of reading. 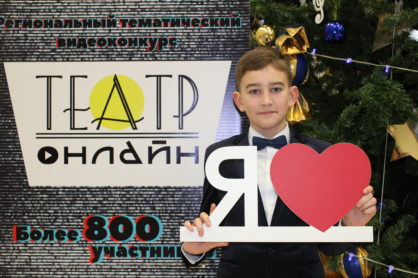 Theater show organized by the Novosibirsk State Regional House of Folk Arts brought together more than 1,000 participants from different regions of Russia and formed a new creative community as well. 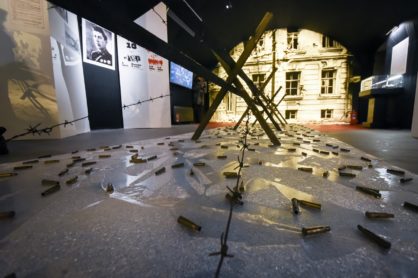 In 2021, the Museum of the History of Kronstadt, the Rif Fort, the State Museum of Political History of Russia, the Military Medical Museum and the Russian Museum introduced the exhibition project "Ice of Kronstadt". 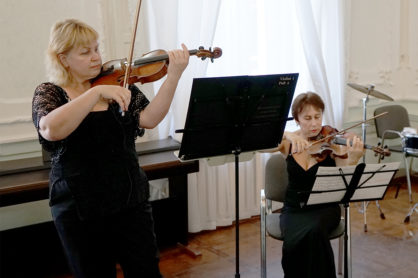 Specially for the school holidays and a sequence of magical holidays, on the eve of Catholic Christmas singers of the Stavropol Cantabile Choir recorded a New Year's Eve online concert in the form of a fairy tale. 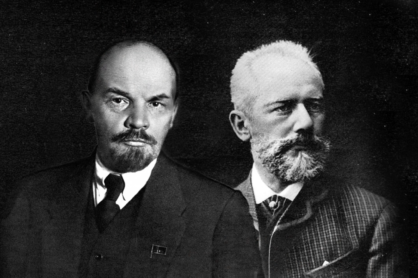 In 2020, in the time of severe epidemiological restrictions, Anton Lubchenko and the Sochi Symphony Orchestra prepared a concert film for the anniversaries of the two Ilyichs: the 180th anniversary of Pyotr Ilyich Tchaikovsky and the 150th anniversary of Vladimir Ilyich Lenin. 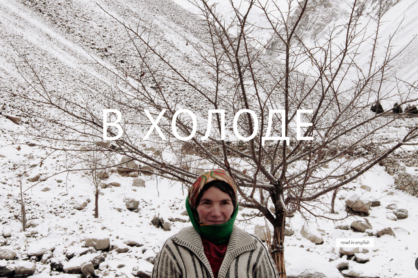 Documentary story about 24 families of labor migrants on both sides: here in Russia and in their home country Tajikistan.