MARATHON OF YOUTH ORCHESTRAS OF THE WORLD

Home/MARATHON OF YOUTH ORCHESTRAS OF THE WORLD

MARATHON OF YOUTH ORCHESTRAS OF THE WORLD

The Youth Orchestra Marathon is a unique project having proved that the pandemic can help in uniting creative people from all over the world against all the odds. The project, headed by the renowned musician and conductor, People's Artist of the USSR, Maestro Yuri Bashmet, brought together musically gifted children and teenagers from different ensembles and countries in these hard times for culture and art. 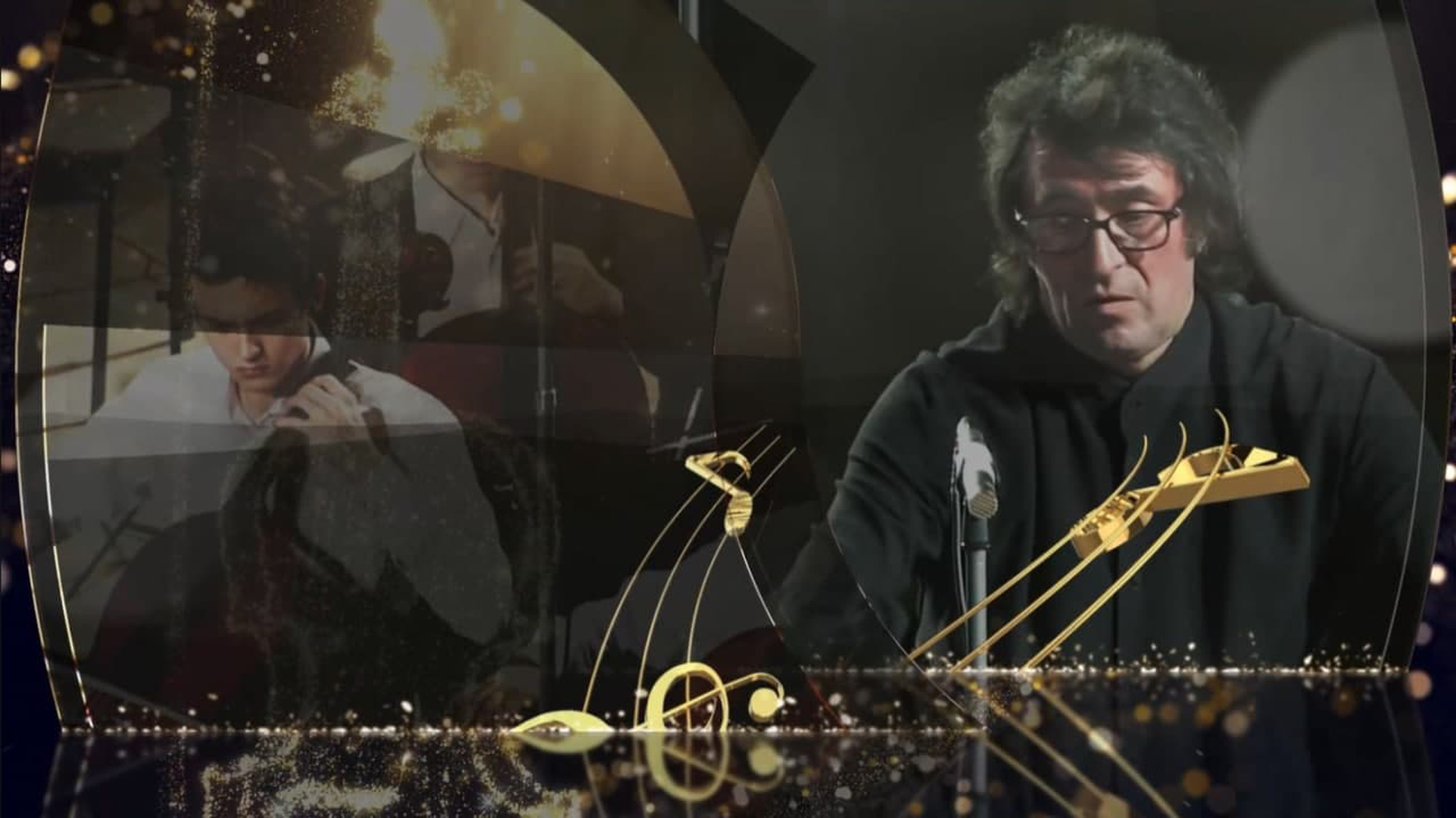 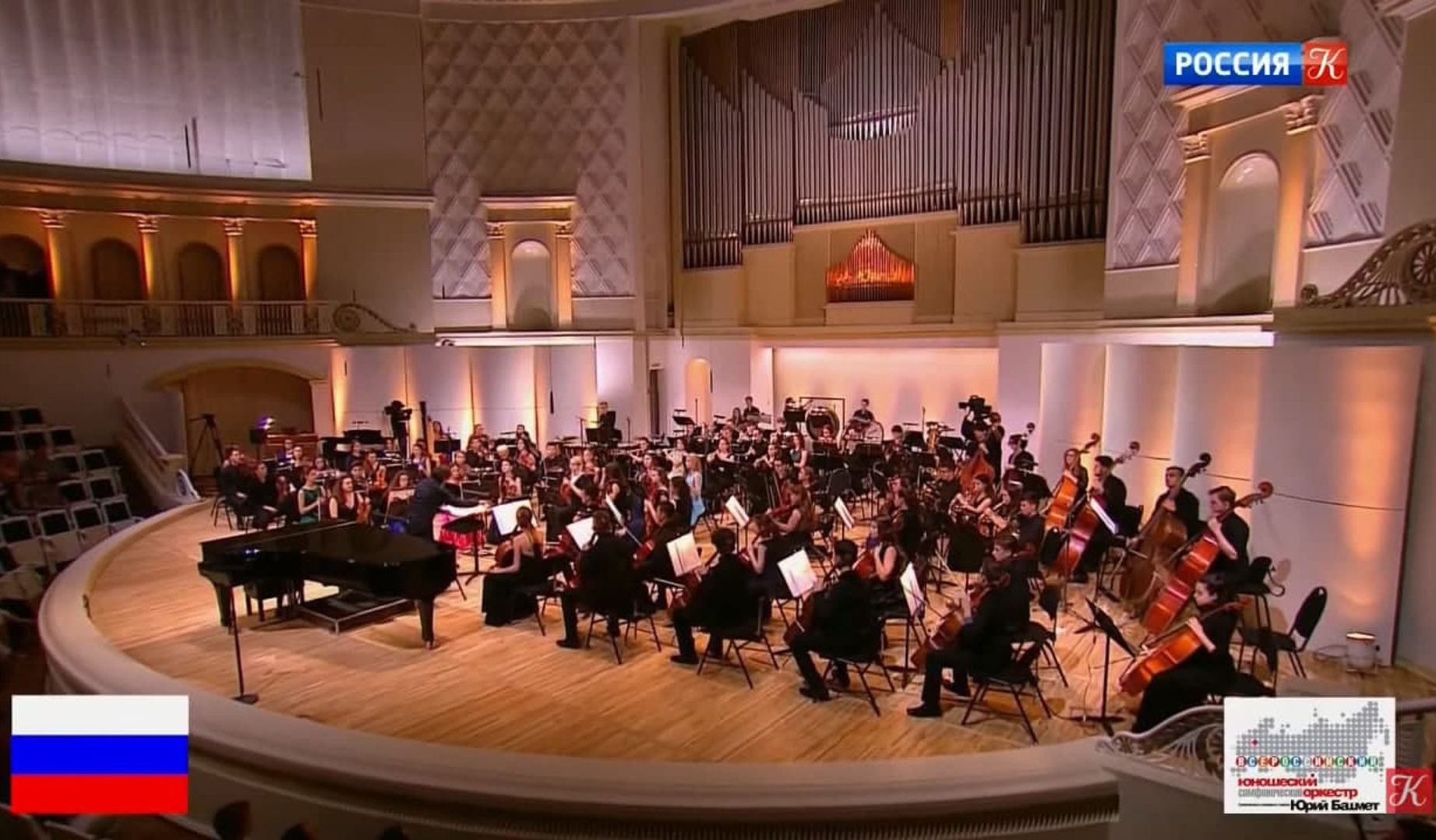 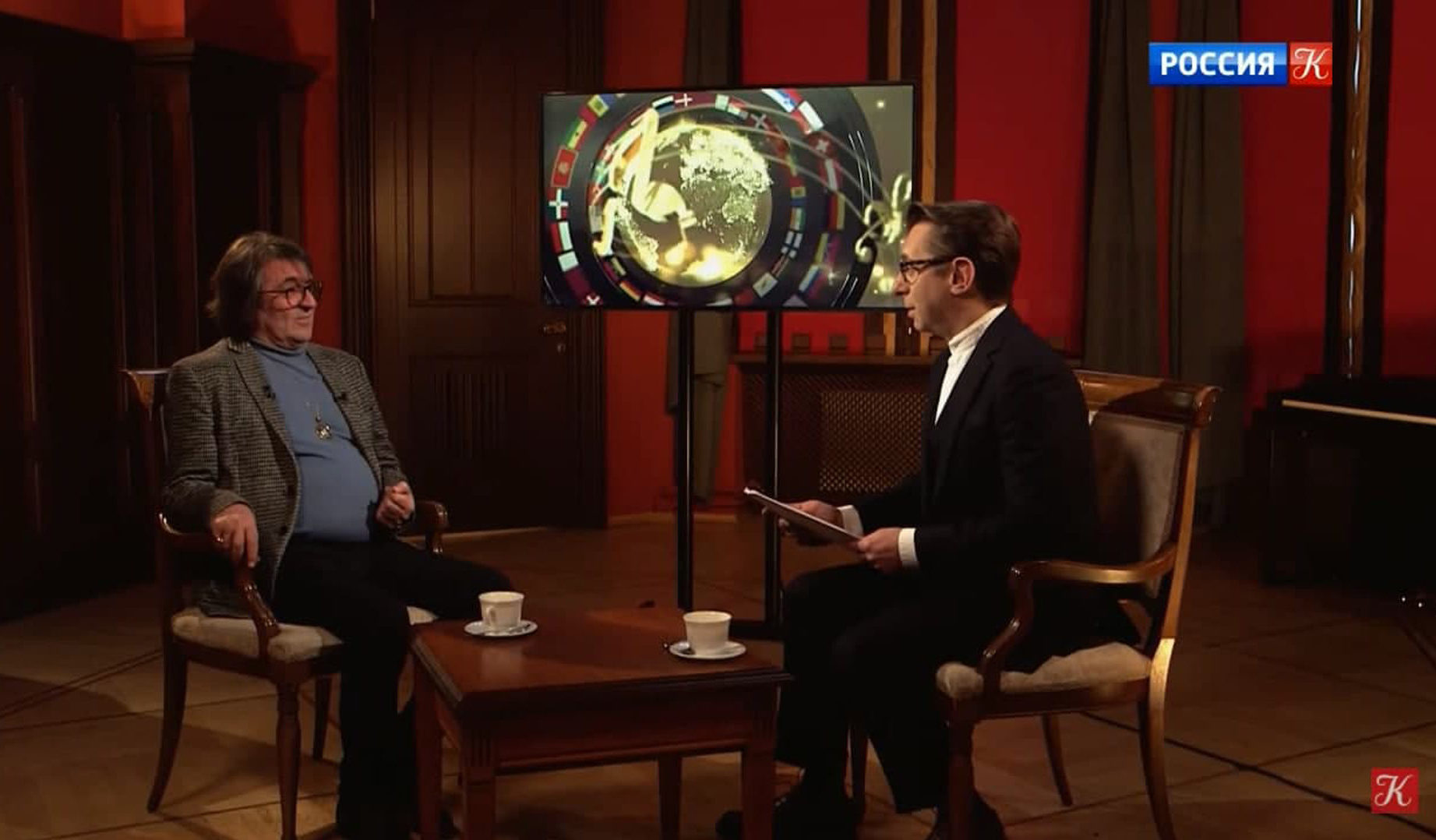 Marathon was broadcast on January 23, 2021. In Russia, the marathon was broadcast by the Rossiya-Kultura TV channel and Смотрим.ру online platform. It was also shown in other countries that participated in the project. Russia was represented in the marathon by the Youth Symphonic Orchestra of Russia (YSOR) conducted by Maestro Bashmet. YSOR is a bright and expressive ensemble and a true "smithery" of musicians of the highest level. YSOR gave concerts in 16 regions of Russia and 15 countries of the world, participated in the closing ceremony of the Olympic Games in Sochi and the opening Ceremony of the World Cup in Russia. Throughout the pandemic period, classical concert activity has been seeking the new forms of existence and interaction with the listeners. Marathon of Youth Orchestras is designed to maintain creative communication between young musicians from different countries of the world and to develop the possibility of interaction between young musicians and the audience. Marathon included youth orchestras and musicians from such countries as Venezuela, Germany, Singapore, Slovenia, China, Cyprus, Kenya, Finland, India, Republic of Moldova, Ghana, Dominican Republic, Montenegro, Poland, USA, Qatar, Turkey, Denmark, Estonia, Finland, Latvia, Lithuania, Norway, Sweden and Russia and others. Marathon broadcast lasts 6 hours. Before each performance, Yuri Bashmet and Mikhail Zelensky, the hosts of the marathon, discussed what the musical culture of each country was special for, and then they and the audience enjoyed music performed by young ensembles. Marathon was closed by the All-Russian Youth Symphony Orchestra representing Russia. The project aims to develop and maintain the classic music community, young musicians from around the world and the art of creating symphonic music under the new conditions of the COVID-19 pandemic. Project tasks: - showing the achievements of the best youth orchestras from around the world; - creative development of young musicians and spectators; - demonstration of the diversity of symphonic music making in the world. The main idea of the Marathon of Youth Orchestras of the World is to demonstrate that the role played by young musicians in the cultural environment of different countries is very important, and that today's limitations cannot hinder the world of music and creative ties between countries and cultures. There are no similar projects in the world in terms of concept and implementation. Severe restrictions keeping the musicians from running concerts and rehearsals, touring the world like they used to, the Marathon of Youth Orchestras in online and TV format became more than important and significant for the entire music community. Online format made it possible to gather youth orchestras from all over the world remotely in one project and introduce them to the audience, attracting attention of both general public and professional musician community. After all, it is the youth orchestras that are the future of the musical academic art of each country and the future of the musical art as a whole. Ensembles whose work is not limited by classic music, but comprises ethnic and national trends as well, collectives (orchestras from Kenya, Venezuela, Ghana and other countries) who have never toured in Russia, became a real catch of the project. The project showed that youth ensembles from different countries are competitive, unusual and arouse sincere interest.

The project has reached more than 7 million people around the world. Broadcast was held by Смотрим.ру online platform and Rossiya-Kultura TV channel, as well as by online platforms from other countries-participants of the Marathon, making it possible to encompass wider audience. The video of the Marathon, released on YouTube channel of the Rossiya-Kultura TV channel and the All-Russian Youth Symphony Orchestra, has gained over 1,500 views. The project is set to develop in several directions at a time: attracting more participants and expanding the audience. Modern technologies prove that it is the online environment that is the main source of information nowadays. Classic art helps to nurture traditional moral values in a person. Therefore, organizers and participants are mostly interested in the development and expansion of the Marathon by means of the online platforms where young generation is. Pandemic brought a new challenge to the global performing arts: cancellation of all the shows and rehearsals for a few months. The idea of creating the online Marathon of Youth Orchestras is the main force for development of the classic art nowadays. Orchestras' performances manifested the best performing schools constituting a cultural heritage of different countries. Youth symphony orchestras play a huge role in the long-term development of professional musical culture, and their performances have attracted great attention and interest from the audience and professional community. International Marathon of Youth Symphony Orchestras is a very significant creative event in the life of each orchestras member, therewith attracting the attention of residents of different countries, politicians and the media to the problem of restitution and return to normal cultural and concert life in the post-pandemic world. The world is changing all the time, but interest in classic, symphonic music does not fade away. Thus, the creative development of young musicians, who will take their places in the best symphony orchestras of their countries in the nearest future, is a priority for the musical cultural heritage evolving all over the continents. Large-scale project with the young musicians engaged increases the prestige of classical music and music education among a young audience. This project is important both for gifted young musicians from different countries who can get acquainted with performing skills and cultural potential and traditions of each country, and for the audience who, can discover a new side of development and upbringing of their own children in the online environment. Opportunity to see and get to know present youth orchestras of the world brings an increasing number of youngsters to music and art classes. This also increases the overall level of cultural development of society as a whole. In their opening words, leaders of the youth orchestras noted the importance of this musical event and the need to support this initiative in the future. The number of views of the online project shows how interested viewers are in such events. Therefore, it is planned to hold the live Marathon of Youth Orchestras of the World in Russia. It will attract the attention of more music lovers.