The Pushkin Museum 3D design platform created jointly by 3DreamTeam (2016) and Next.Space (2018) developers by the order of the Ministry of Culture of the Russian Federation.

3D detailed models of more than 20 buildings of the Pushkin Museum were created. Both the external structure and the interiors (floors and halls) of the buildings were recreated with elaborated details such us up the decorative elements: stucco, murals, surface texture. 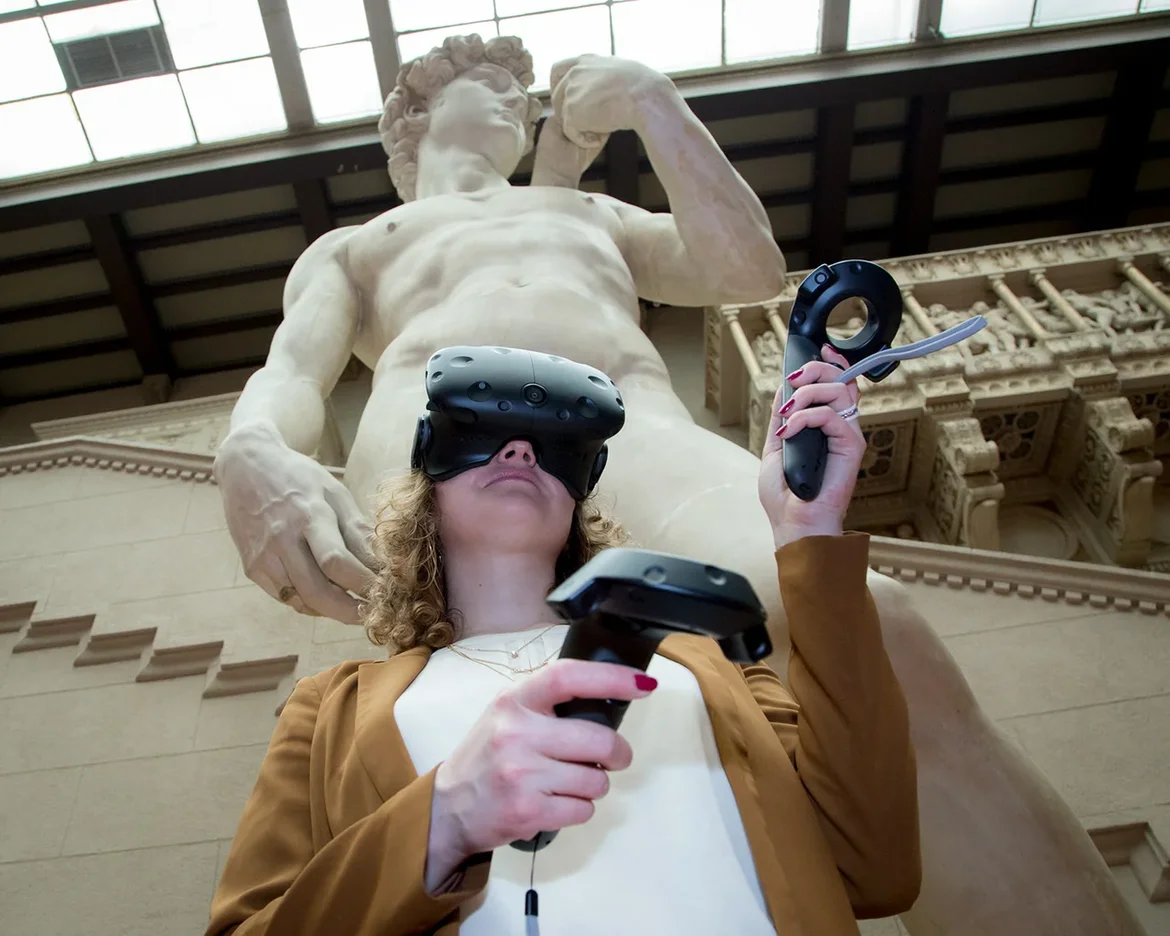 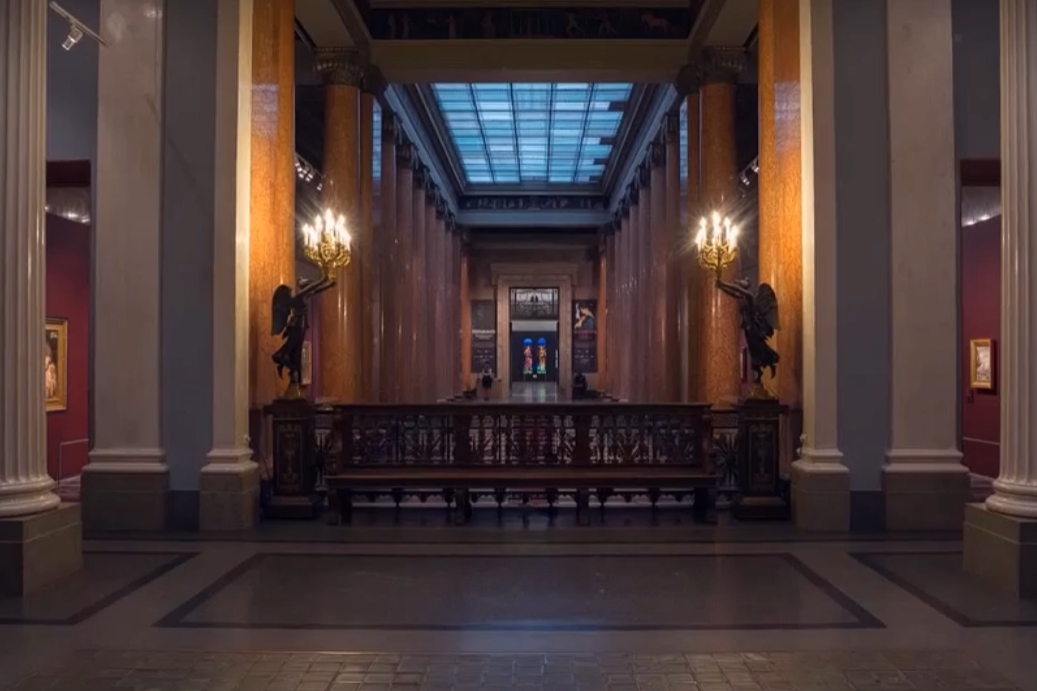 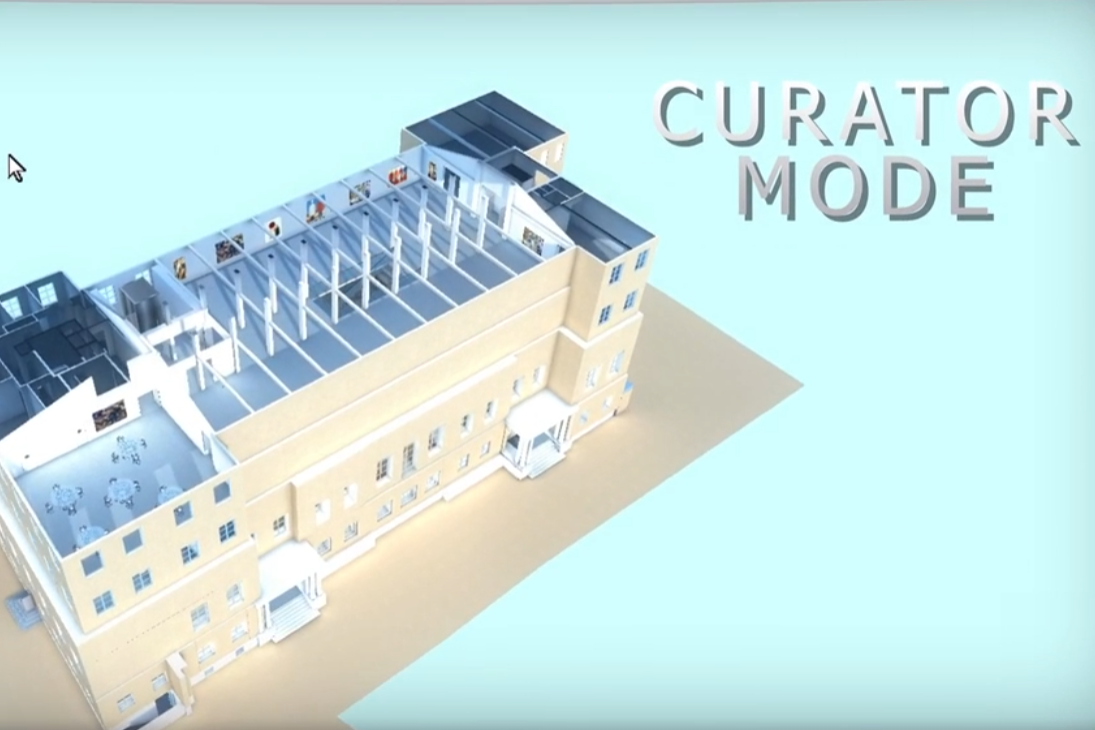 The initial scope of the museum objects has been uploaded to the program database — both flat (paintings, graphics) and three-dimensional (3D models of sculptures, works of decorative and applied arts). Editor mode of the platform offers such functions as switching between air/ground view, day/night, removing levels/floors of the building, switching between object layers/sensors/light modes, building walls and partitions, forming high-quality screen shots and panoramic scans on the basis of the spaces.

Another operation mode of the program is the demonstration of the finished model and it can be used for presentations, various types of approvals, training, virtual walks. With the above said, Smart Museum 3D is a single tool for designing, training and project implementation that can be used by architects, artists, researchers, teachers, students and virtual museum visitors.

WE HAVE ACTUALLY DEVELOPED A CASUAL CAD SYSTEM. IT WAS VERY DIFFICULT TO MAKE IT SIMPLE AND USER-FRIENDLY FOR NON-TECHIES 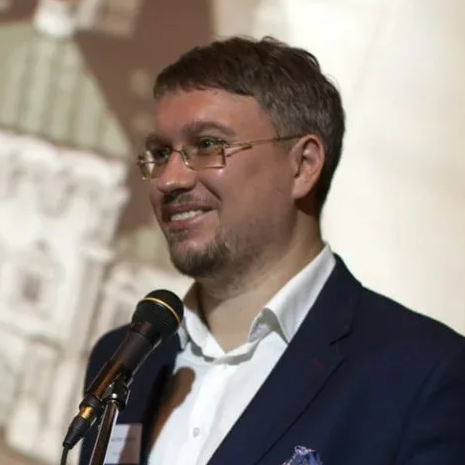 President of the VRARA Moscow Chapter, co-founder of the Augmented and Virtual Reality Association (AVRA)

Project was started in response to the real need to plan the museum development during the construction of the Museum Quarter. When everyone accustomed to the interactive 3D museum model, new ideas started to come one after another. One of them was an online development of the exhibitions by curators from all over the world. Another one was to involve children from the Museyon Aesthetic Education Center as young curators. They could create their own exhibitions in a three-dimensional model based on the museum's collection and understand what it feels like to be a curator. We were lucky to have a huge number of digitized exhibits available by that time. All of them can be used for a three-dimensional model.

We have actually developed a casual CAD system. It was very difficult to make it simple and user-friendly for non-techies. Moreover, we had to keep to this approach all over, even in the smallest details. For example, the color set is performed as a paint palette. When the French curator started to drag-n-drop (move) paintings on the walls of the three-dimensional space without any prior training, we understood it worked out well.

We wanted to involve society, namely, the museum staff, in the design process along with engineers and architects as much as possible. This is the only way to make the museum visitor-friendly. Children engagement in the work made it possible to create a museum for a new generation that will come to the Museum Quarter in 2025, and to boost the creation of a museum curators institution. At least, that's what we really want to believe in.