Online vacations invite you to stay at the seashore, within the dear walls of Anton Pavlovich Chekhov's memorial house, at the porch of his amazing summerhouse in Gurzuf.

The goal of the museum staff was to fully recreate an atmosphere of summerhouse vacation. To give the audience the opportunity to see, learn, feel and literally taste Chekhov's hospitality. 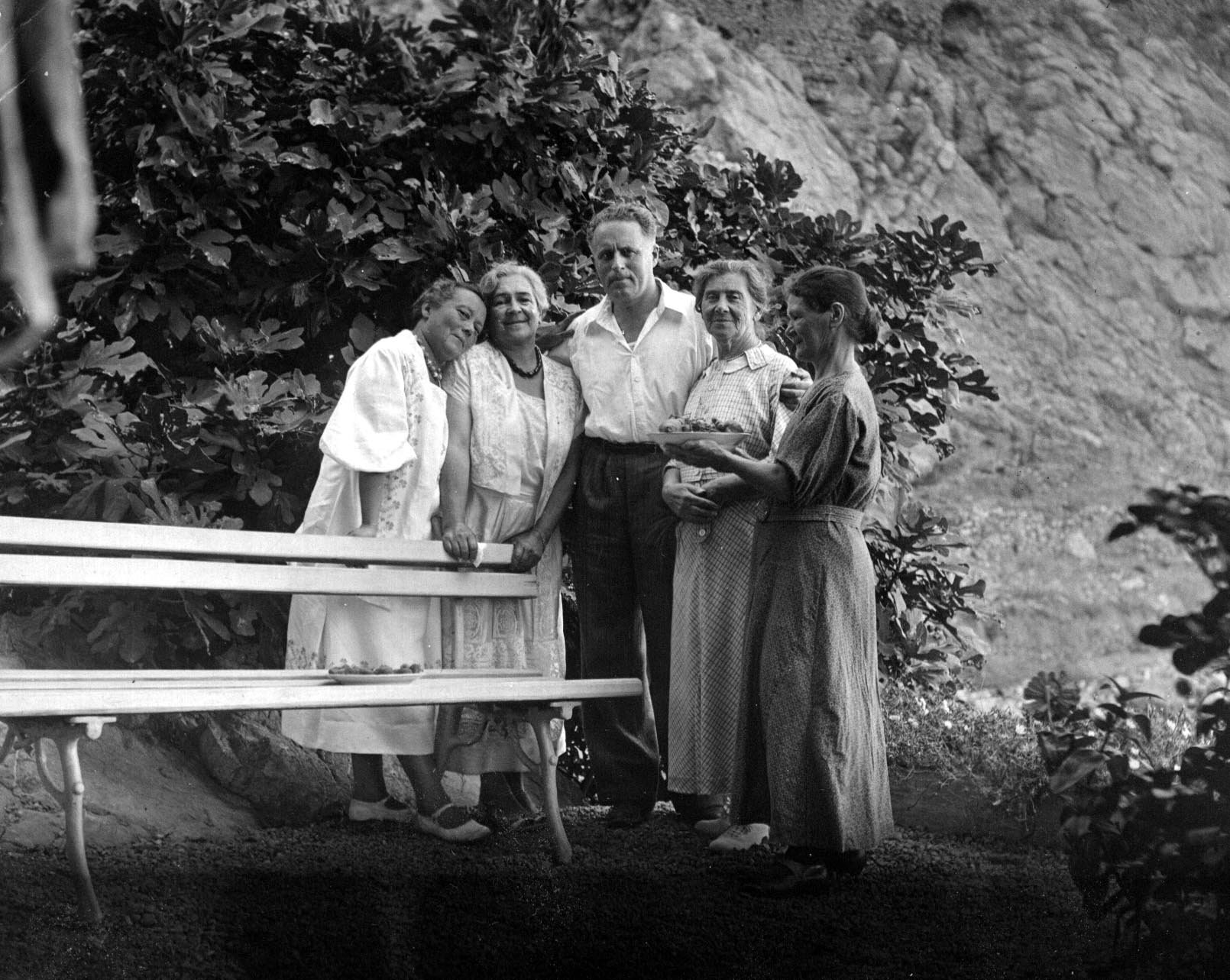 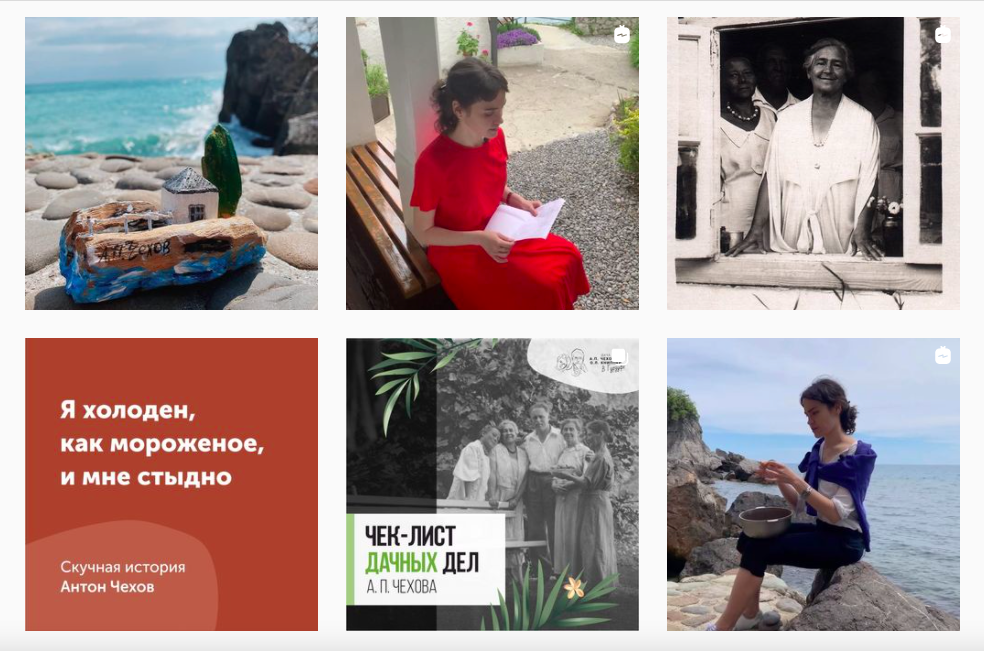 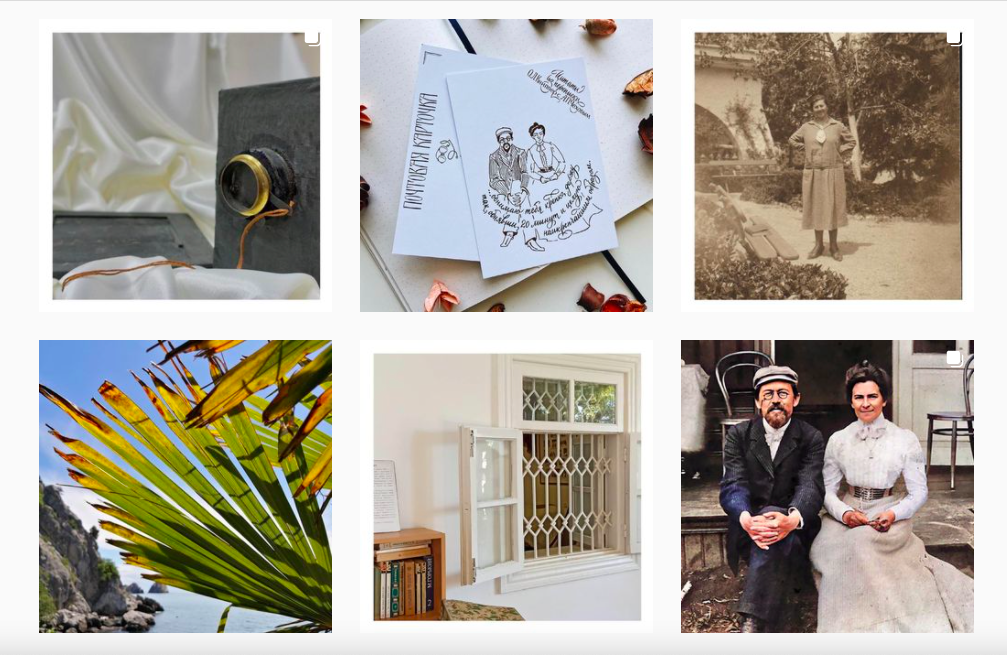 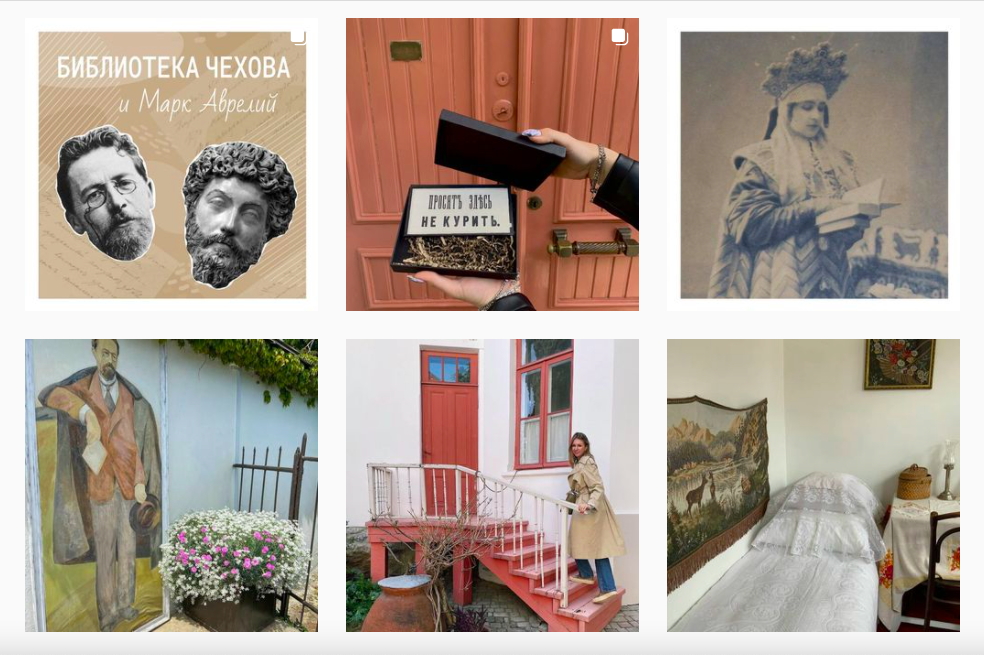 On the occasion of the 120th anniversary of the day when the writer purchased the Gurzuf dacha, a virtual exhibition was organized: unique objects and rare stock documents were availed to anyone anytime and contained detailed comments and interesting facts. It was possible to "taste" a countryside vacation thanks to the cooking marathon "Cooking with Chekhov". The project team was cooking dishes the aroma of which captivated people more than a hundred years ago. Specific flavor of local cuisine and preserved recipes of the Chekhov family were used for footage.

The authors note that no professional expensive equipment was used for the project, but it was done in a simple and hearty way — every museum worker involved in the creation of the online vacations tried to get closer to the audience though in a remote format, to plunge them into the atmosphere of a countryside holiday. 6 events were held within the framework of the project: virtual exhibition, Cooking with Chekhov online marathon, 4 virtual tours, as well as 5 posts with the "A.P. Chekhov's To-Do Dacha Checklist". 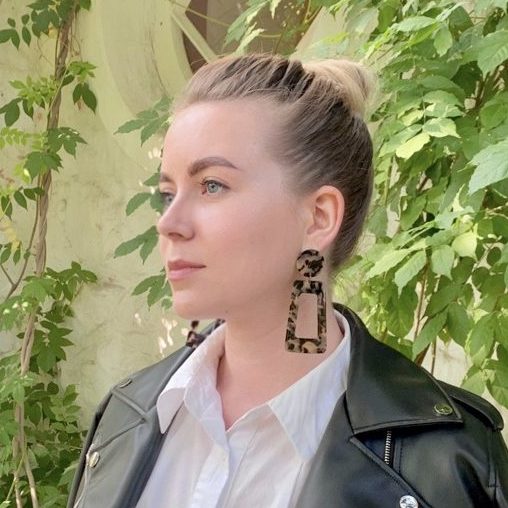 Head of the Reception, Events and Development Department of the Crimean Literature and Arts Memorial Reserve Museum State Budgetary Institution of Culture of the Republic of Crimea

Audience got surfeited with the abundance of virtual content during the pandemic. Online product often lacks sincere emotions and warmth, heartedness and sense of presence. The most interesting content easily turns into an arid and even boring video lesson. It was this "lockdown" communication barrier that we sought to overcome. We were intentionally looking for an out-of-the-box solution trying not only to reach out to the audience, but to invite it to us as well. To give them the opportunity to feel, hear and touch the treasures we had.

Our task was not only showing the exhibits and telling a little more than usually, not only surprising with rare materials and obscure facts but presenting it all in a "live" way. We deliberately gave up on the standard excursion broadcasting and turned to live report style where a researcher actually plays the role of a correspondent. All the videos were taken by phone, vertically - for easier perception by the Instagram audience and for the future download in TikTok. It really worked out. These videos gained the highest number of views among the other virtual projects of ours — we broke our own record. Apart from the tours, everyone could "taste" the countryside vacation thanks to the cooking marathon "Cooking with Chekhov". The project team was cooking dishes the aroma of which captivated people more than a hundred years ago. Specific flavor of local cuisine and preserved recipes of the Chekhov family were used for footage. Cooking process came along with stories from the writer's life and those he knew, obscure facts, and, what is the most important, historical recipes that had been hidden in stock books before. Given that high technologies are still not capable of conveying the sea tang and the freshness of the heady Crimean air, we tried to help the audience imagine this atmosphere by means of our short audio plays, where everyone could invent a plot, picture the characters in their head and imagine their own scenery. On the wave of the ASMR format popularity, the project enjoys special attention from the fans of sound details. Squeaking floorboards, cries of seagulls, noise of the sea waves and all the sounds Anton Pavlovich Chekhov himself heard became the "heroes" of the plays. These were interesting and challenging tasks, but also a great opportunity to give much more than the difficult time of lockdown could offer. We tried to bring something new to the audience but learned a lot ourselves. Even if no professional expensive equipment was used for this product and it has not gained millions of views, it was made in a simple and hearty way.

The project gained over 17,000 views in total, which is already a breakthrough for our museum. We were able to involve even more people in the history of the Gurzuf dacha. A modern museum should up to maintaining an interest in literature, arts and history while also being relevant and able to speak to the audience in their language and, like Chekhov's works, excite, intrigue, inflame and delight. This can be achieved by any means necessary: new forms and ideas, museum's readiness to be trendy, to break stereotypes and prejudices and every time declare that a literature museum is not boring.