Joint challenge started by the Pushkin State Museum of Fine Arts and the Izoizolyacia ("art isolation") anti-melancholy flash mob where the participants recreate paintings and sculptures from the museum's collection.

The Pushkin State Museum of Fine Arts was the first to support the #Izoizolyacia international challenge in the period of lockdown in spring 2020. 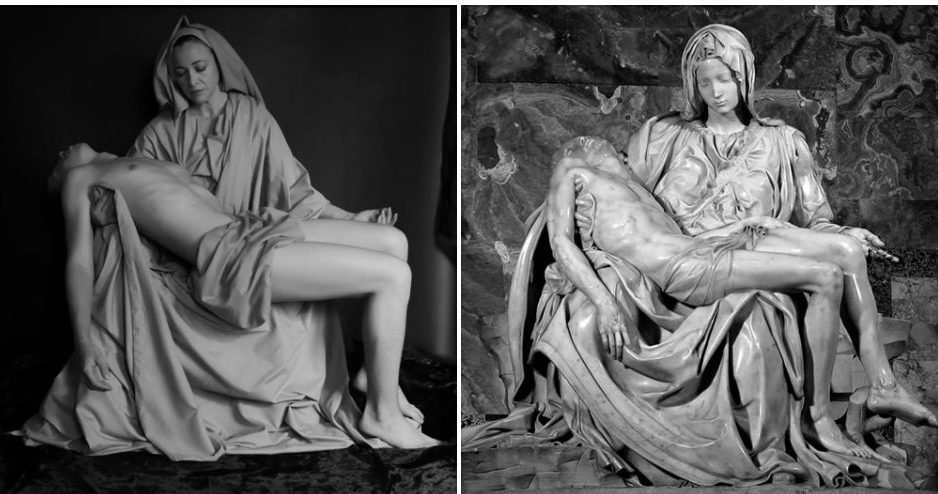 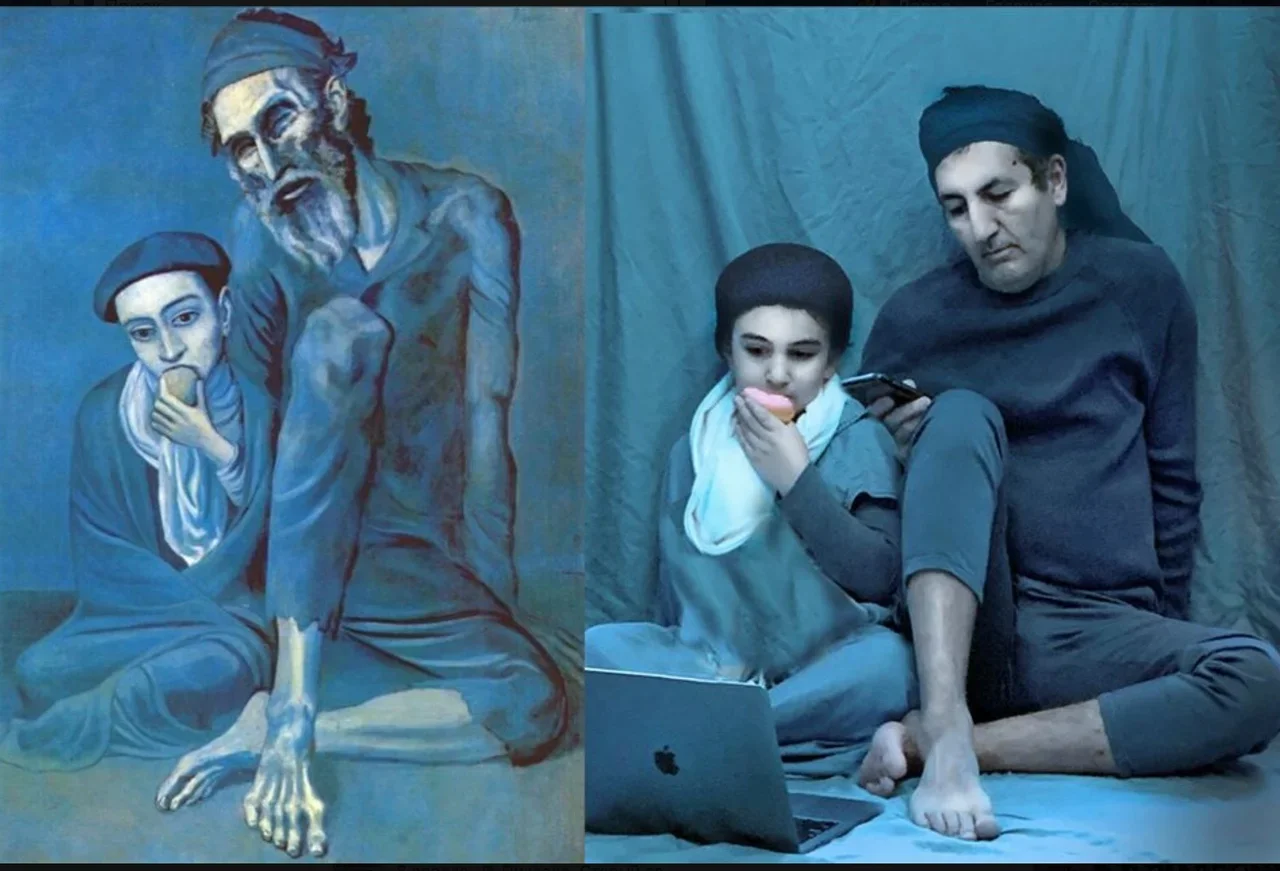 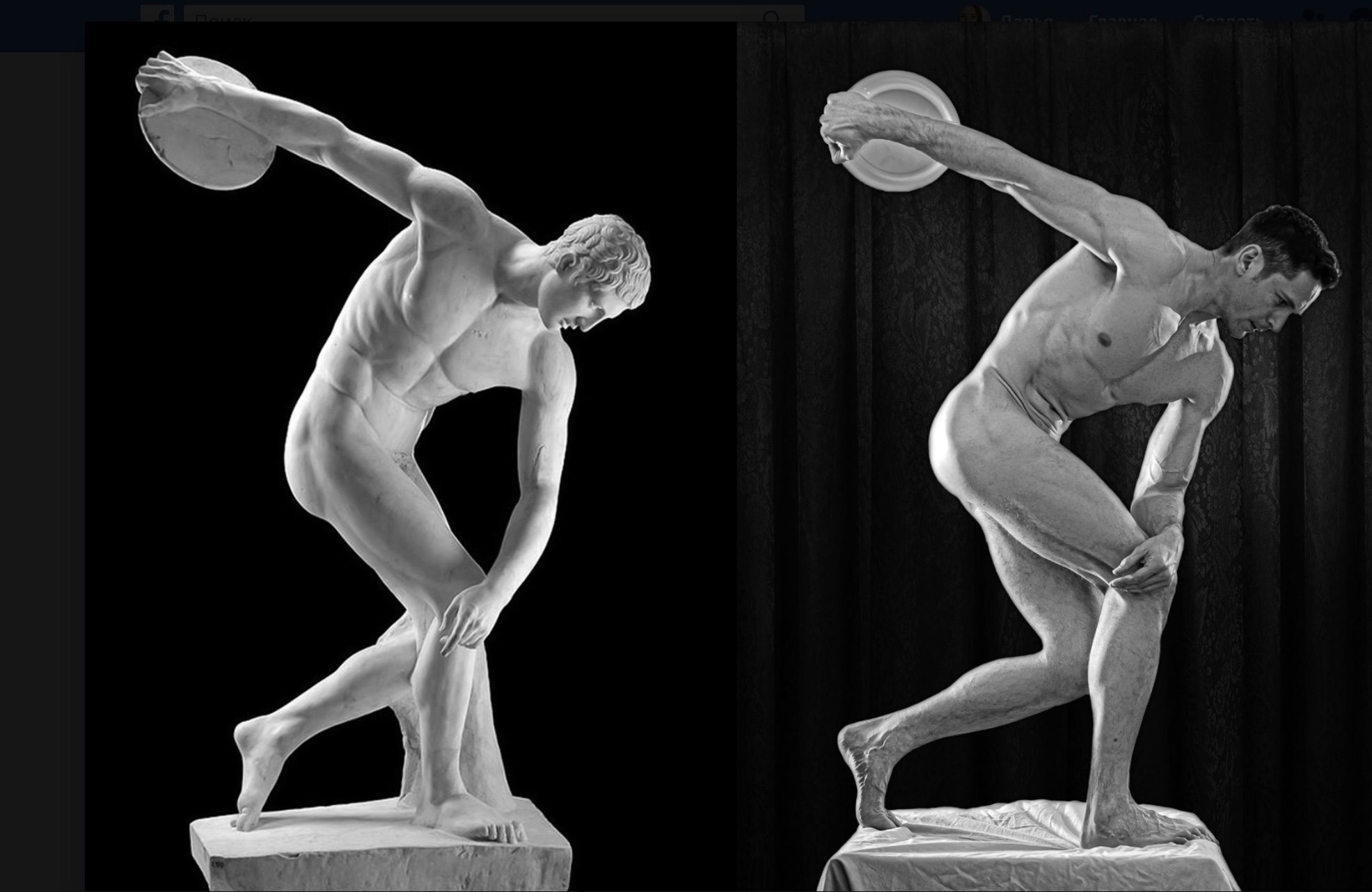 Participants recreated the masterpieces of the fine arts at home with the items they had at hand, and then posted pictures with hash tags #изоизоляция ("art isolation") and #НаединесПушкинским ("alone with the Pushkin Museum").

Best works were awarded by the Pushkin State Museum of Fine Arts with catalogues, souvenirs and invitations to special online excursions. The winning work was given the honor to decorate the facade of the museum's main building on 12 Volkhonka St.

THE MOST DIFFICULT THING WAS AS ALWAYS TO SELECT THE BEST PICTURES FOR THE EDITORS' CHOICE NOMINATION. THERE WERE SO MANY TALENTED WORKS WE COULD HARDLY MAKE A CHOICE! 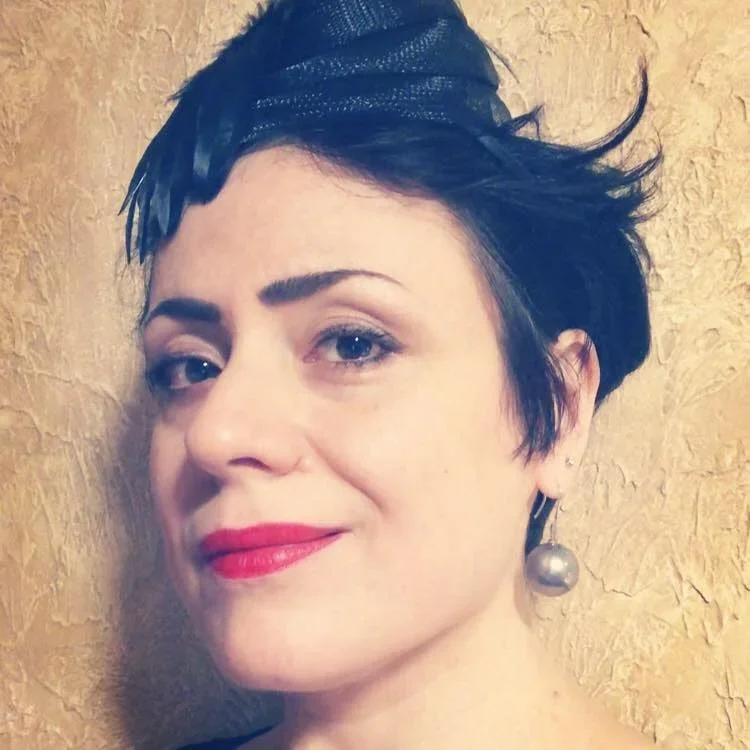 manager of the Aeroplane animation film studio, one of the authors of the project

The Izoizolyacia project is a series of happenstances. What started as a flash mob among the friends unexpectedly became viral and the group gained half a million followers. Why did this happen? We don't know. Obviously, we were in the right place at the right time: people locked up at home, bored and sad, come across some fun - everyone loves painting and fooling around. This flash mob has pretty quickly gone beyond parading in social networks and became some kind of a cultural phenomenon. People finding themselves in difficult circumstances found salvation in arts, proved to have considerable talents, amazing imagination, sense of humor and creative ingenuity. All this turned Izoizolyacia into a relevant artistic statement. Therefore, when we turned on to the Pushkin State Museum of Fine Arts, we realized that this was a unique opportunity to combine high art of the museums and nationwide online jolly. We are not actually separated by fences and walls but form a single cultural environment. Winning picture of our joint project with the Pushkin Museum (#наединеспушкинским) being placed on the facade of the museum is the best proof for this.

There was nothing particularly difficult in the project, because we were already pretty experienced by that time. Together with the fame crushing down on the Izoizolyacia, we got thousands of posts a day and all the side effects as well - spam, inappropriate posts, haters, cross-talk in the comments. We learned how to deal and cope with it, forgot about the free time, called our friends from the other time zones for help in moderation (works were received both in the day time and at night, and we needed some time to sleep too). We have developed the detailed rules for the group and determined - mainly for ourselves - the format and the quality level we have tried and are trying to adhere to when moderating. Therefore, in the course of the Pushkin Museum project (#наединеспушкинским) we were able to simply have fun and admire the excellent works. The most difficult thing was as always to select the best pictures for the Editors' Choice nomination. There were so many talented works we could hardly make a choice! But we've coped with it too.

Almost everything in the world is made for love and for a person not to feel lonely when he/she needs a support. Izoizolyacia became something like a therapy. This flash mob helped families get closer, became a way to avoid loneliness and express yourself. The most important and pleasant thing for us is the hundreds of touching messages and amazing stories that the group followers send. We received the words of gratitude from an Italian man, who wrote that only Izoizolyacia helped him not to go crazy in the hardest days of the "first wave". Russian female doctor from Bergamo told that she came home after another shift and was scrolling through the group. Twins' mother was together with her children in the hospital room coming up with another picture idea, which made her children feel better. Grandchildren, separated from their grandmother, sent her a picture made for the Izoizolyacia, and she replied soon after that with a picture of herself dressed like the "Unknown Woman" by Ivan Kramskoi. That post gained 900 comments with kind words that were passed on to the grandma. There are many other stories like that, we keep them and read from time to time. This is the value of Izoizolyacia as it is — to make you laugh, to unite people and to make them feel themselves interesting. This is surely not the only way of artistic expression, but it perfectly suits for the times of troubles.