Home/News/Manuel Walser and the winner of the Culture Online Award Nikolaus Rexroth will present Franz Schubert’s “Winter Journey” in St. Petersburg
Previous Next

Complicated and multifaceted cycle implies not only the unconditional technical skill of each of the musicians, but also their artistic maturity and stage experience. It is due to the complexity, these songs by Schubert are rarely performed not only in Russia, but in German-speaking countries as well. This concert will become one of the final key events of the far-reaching Year of Germany in Russia 2020/2021. 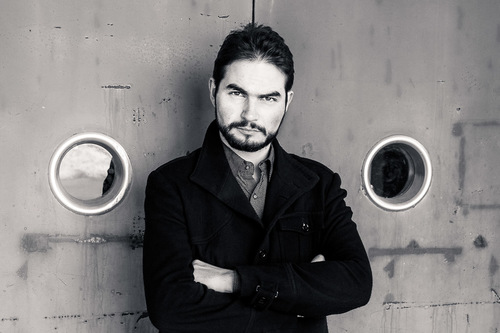 Names of both musicians are often seen on the showbills of famous concert halls and festivals: Manuel Walser, who has Thomas Quasthoff among his teachers, regularly participates in the Vienna State Opera and Berlin State Opera performances. The singer often performs in the chamber genre: his solo performances take place in the Berlin Philharmonic and the Konzerthaus, the Vienna Musikverein and at festivals in Lucerne and Salzburg. Nikolaus Rexroth performs in such prestigious halls as the Berlin Philharmonic, the Berlin Konzerthaus, the Mariinsky Theater, the Moscow Conservatory. The musician is a participant of major classical music festivals, including the Stars of the White Nights, the Moscow Easter Festival, the MPHIL 360 Degrees Festival in Munich, the Beethoven Festival in Bonn, Music Days in Kassel and many others.

“Winter Journey” is one of the most famous vocal cycles of romantic music, where Schubert managed to portray existential pain of a person as he passes through his life path. As the cycle goes on, the listener becomes more and more of the traveler’s companion and the central figure of the winter journey.

A year ago, project by the German RCCR Projects organization, dedicated to the 75th anniversary of the end of World War II, won the first prize in the main nomination “Best Online Project” of the All-Russian Culture Online Award. In 2021, Nikolaus Rexroth joined the Award’s Expert Council, where he will take part in the selection of the best online projects of 2021 along with leading figures of Russian culture and chairwoman Alla Manilova, Deputy Minister of Culture of the Russian Federation.

Ticket for the concert can be purchased here.