Actors of the Prokopiev Drama Theater tell fairy tales to the kindergarten children and read the famous Stories by Deniska - to schoolchildren, in bright costumes and against the backdrop of beautiful theater scenery.

"Repka" ("Turnip"), "Kolobok", "Fox and Hare", "Three Little Pigs", "Wolf and Seven Little Goats", "Teremok" ("Little Hut"), "Porridge from an Axe" and other famous fairy-tale stories played out in fresh colors thanks to the emotional reading by the artists. Video fairy tales were posted twice on social networks and on the theater's website and were very well received by the audience. 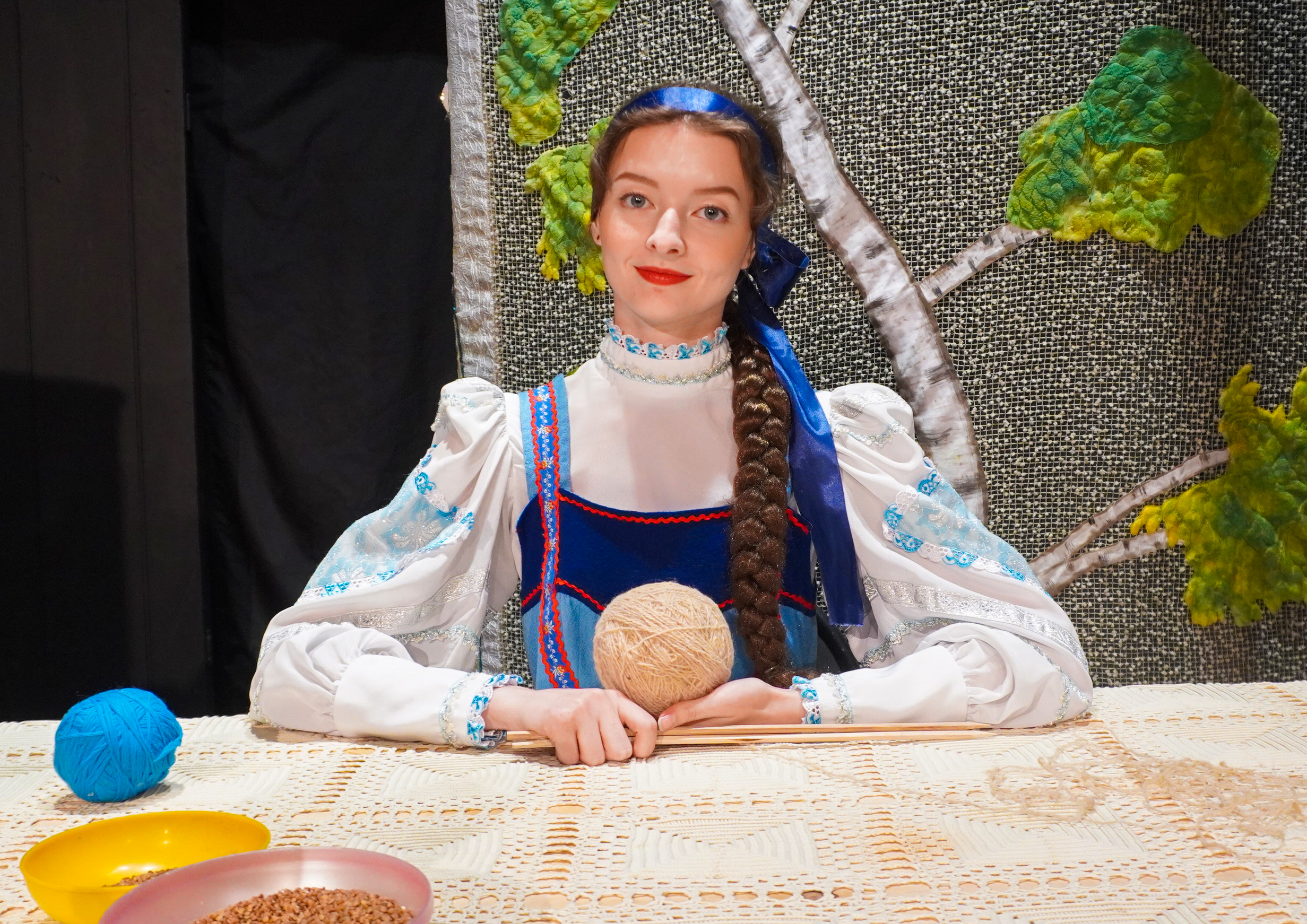 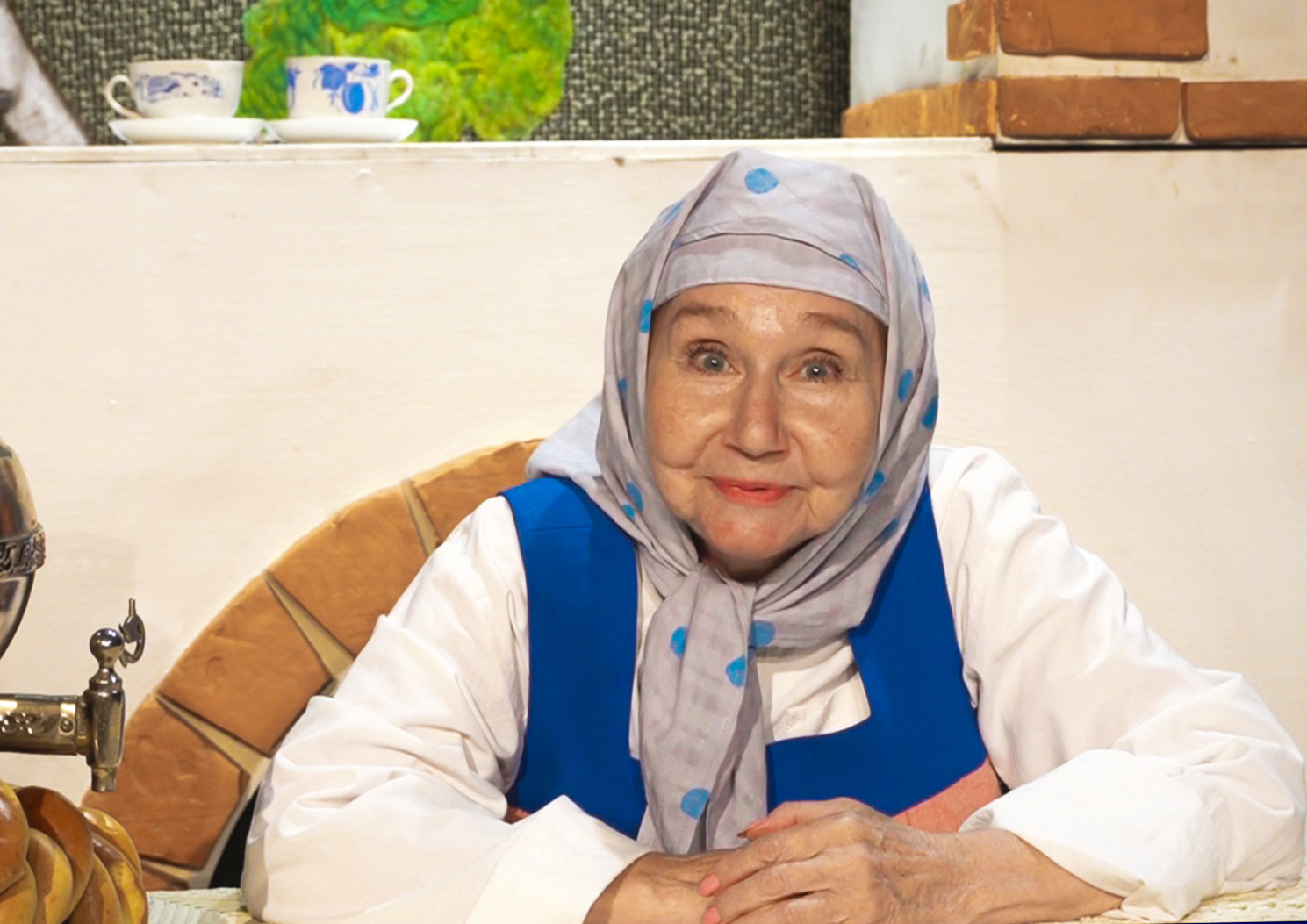 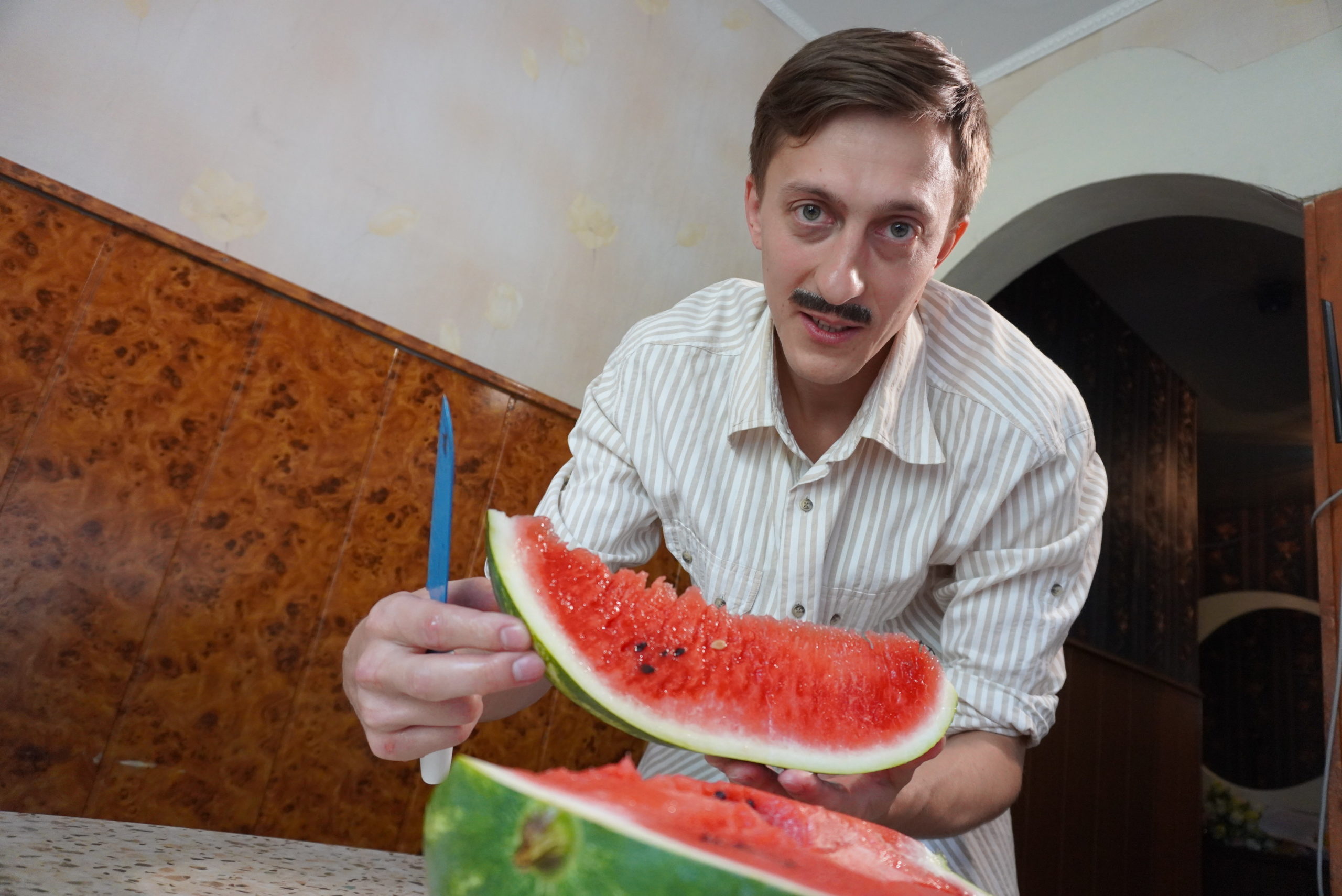 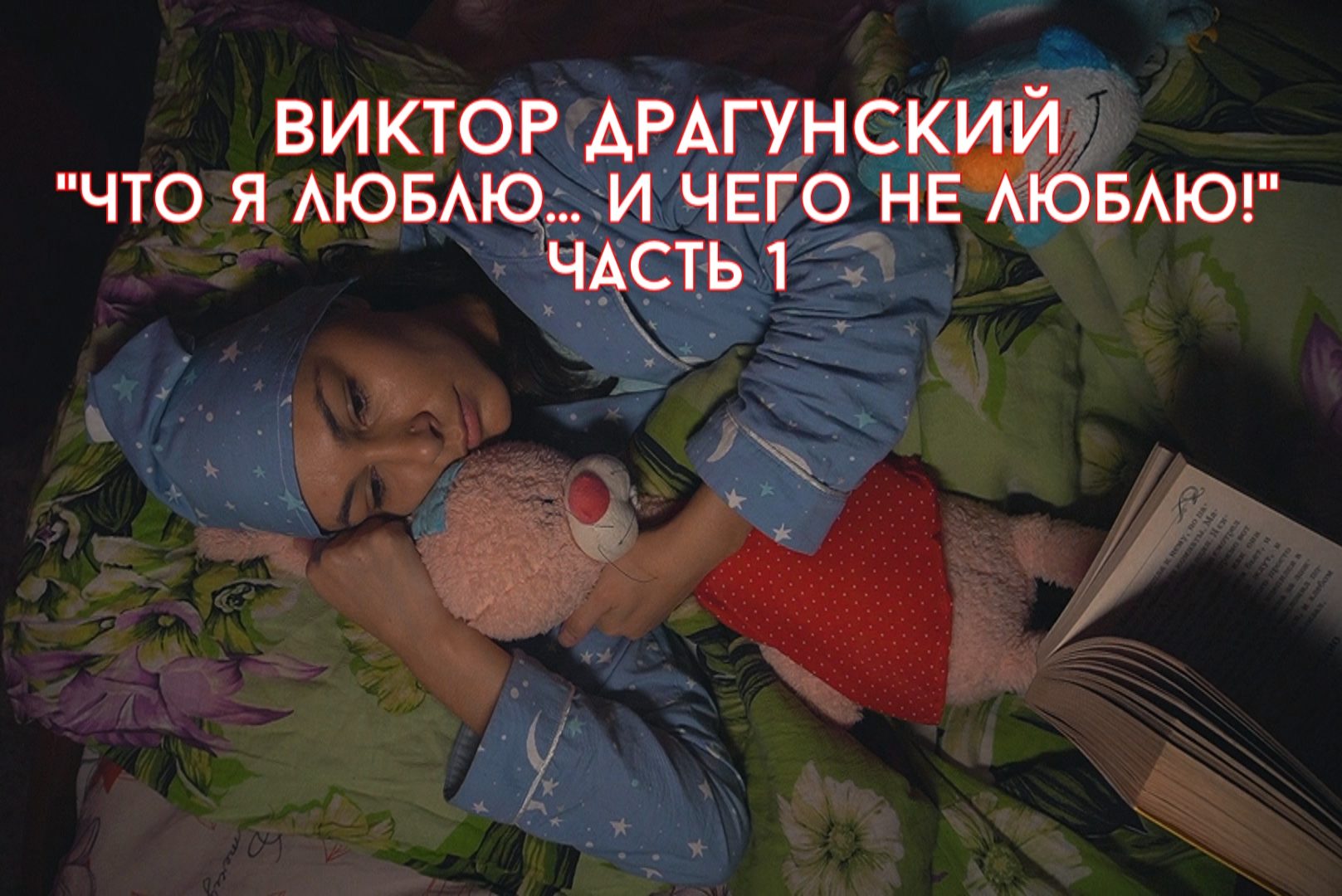 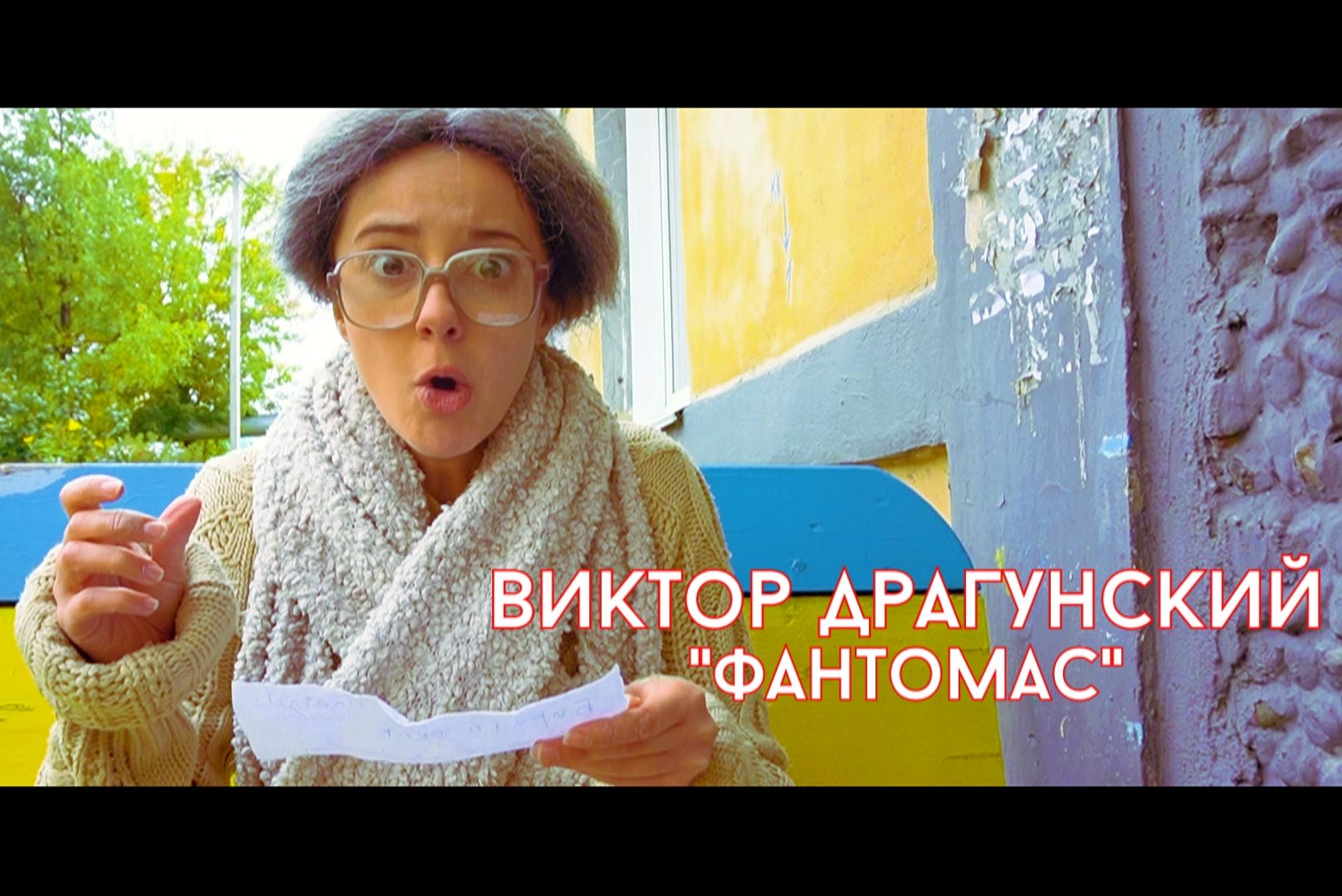 Successful project was followed by Reading with Schoolchildren cycle. Artists moved on from Russian folk folklore to stories for junior schoolchildren. Fairy tales have been superseded by quite real life stories that resonate with modern children. Victor Dragunsky's "Stories by Deniska" loved by many generations were chosen as literary material for video episodes. They are known for their favor and knowledge of children as well as emotional response. Stories about Deniska teach children to compare and juxtapose things, to fantasize and dream, to analyze their actions with humour and easiness. Each episode is dedicated to one story, including "Pavlya the Englishman", "Twenty Years Under the Bed", "Childhood Friend", "What's Done in the Dark will be Brought to Light", "Red Balloon in the Blue Sky", "My Sister Ksenia" and others. Each story is made as a mini-film with scenery, props, interesting script and excellent acting.

Director of the Stories by Deniska gives the authors of creative projects a few tips Tip 1: Enchant creative team with your idea. Rehearsal is one love, subject is the engine of the process and the creative atmosphere where ideas are brought to life is priceless. There will always be old schoolers who find the ideas of new projects unwanted or meaningless, but it is even more pleasant to work with such people when they become enthusiastic and involved in the process. Tip 2: Any project should have a clearly worded goal. Don't do for the sake of doing but for the sake of idea! Tip 3: Give up what is excessive. If your idea elicits no response among the audience and creative team - look for and invent something new so that your project was really useful and valuable. 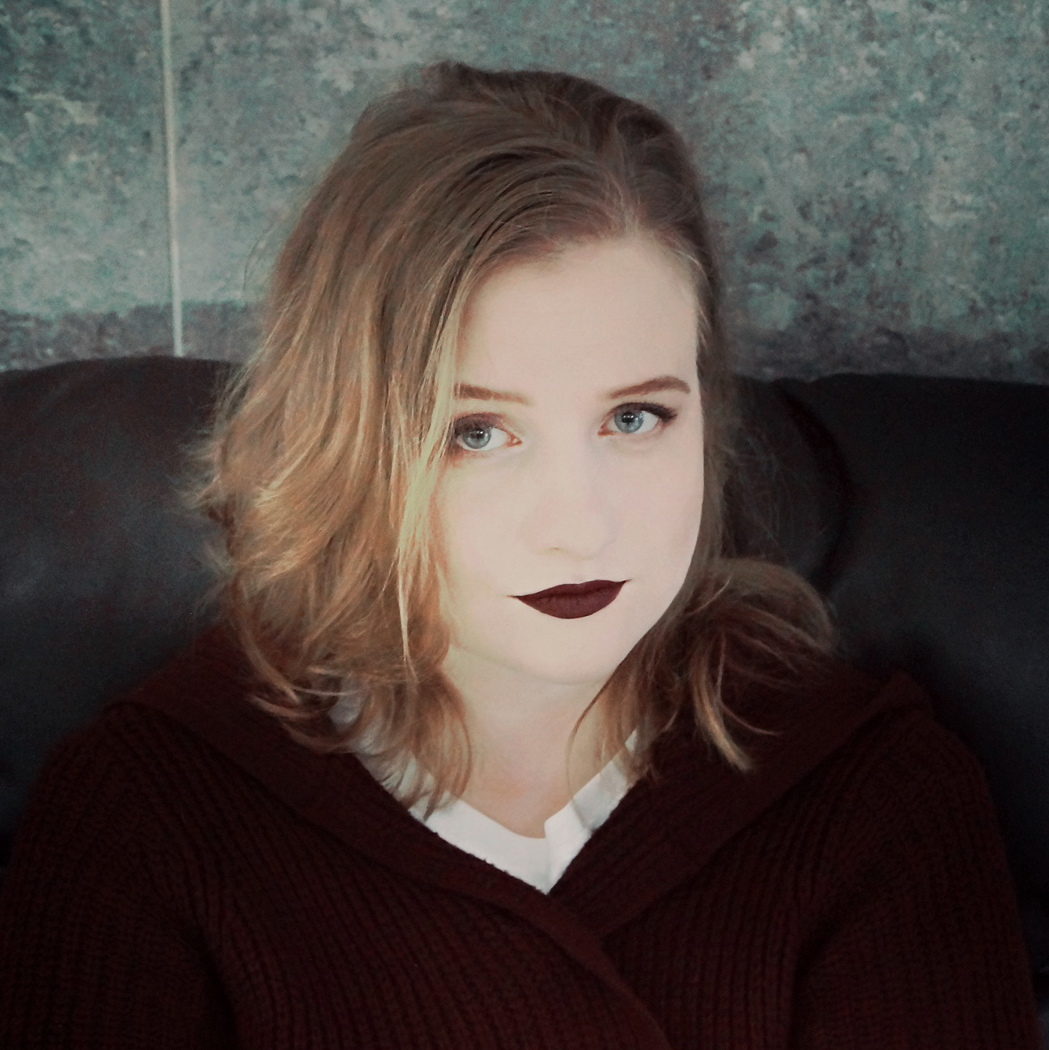 The idea always arises from the needs of the audience. That's how we came up with the Stories by Deniska: it was the time of the pandemic, children were kept away from the theater for almost a year, so, we decided that the theater itself will come to them online. Making a video of a children's play is a good idea, but we must remember that personal involvement in the game and the process on the stage itself are incredibly interesting for children. This is why all the characters speak directly to the camera, and the main character, Deniska, represents a child's view on funny situations around us.

The most difficult thing was to keep social distance — maximum two actors in one shot. In the beginning, or rather within the first minutes, it seemed impossible, but we realized that it was great for an actor to be able to perform two or three roles in one episode. This project has generally become a field of new activity for the actors and allowed them to expand their creative boundaries.

How can you understand if the project is worth making?

The value of any project is determined by the response from the audience. If they watch it, get captivated and react, then that's a good project. If they pay no attention nor show any interest - then it's a weak one.