Home/ONLINE CONCERT OF THE CANTABILE CHOIR

Specially for the school holidays and a sequence of magical holidays, on the eve of Catholic Christmas singers of the Stavropol Cantabile Choir recorded a New Year's Eve online concert in the form of a fairy tale.

With the begining of quarantine and cancellation of events, the band started to record and show online concerts. Organ Hall and other picturesque places of Stavropol became the scenery for regular shooting. The work resulted in creation of YouTube channel of the Cantabile Choir where a large archive of recordings was collected. Short versions of the episodes are posted on the Instagram account of the band. 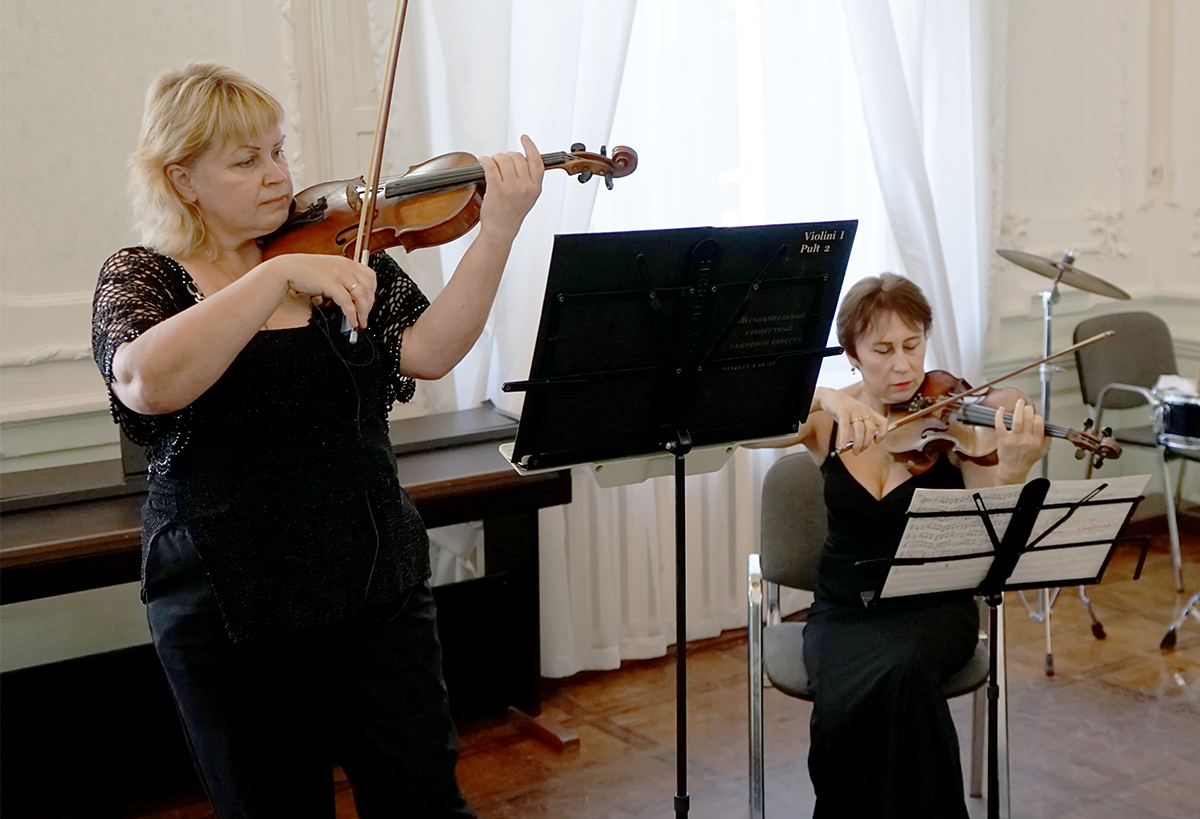 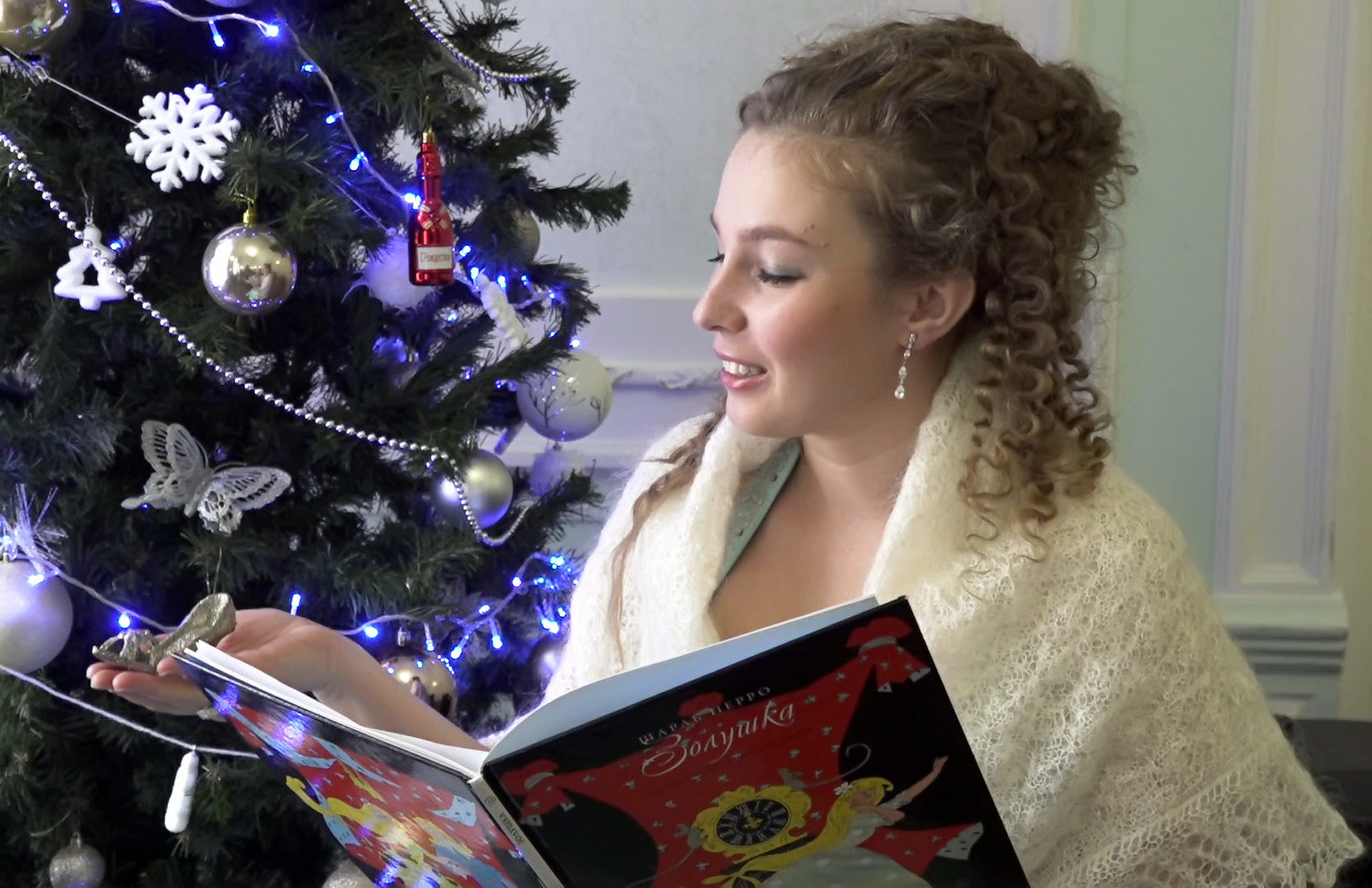 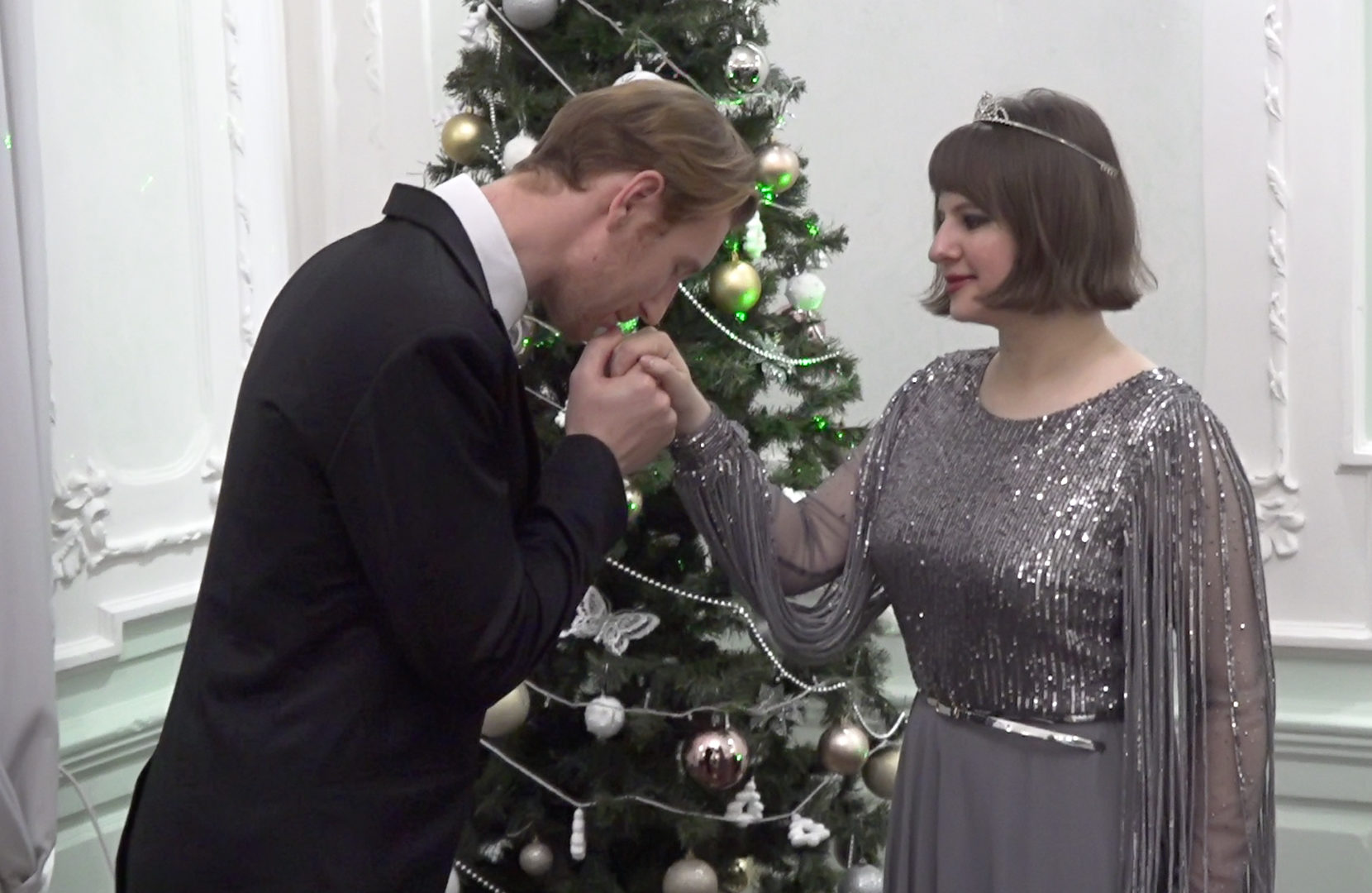 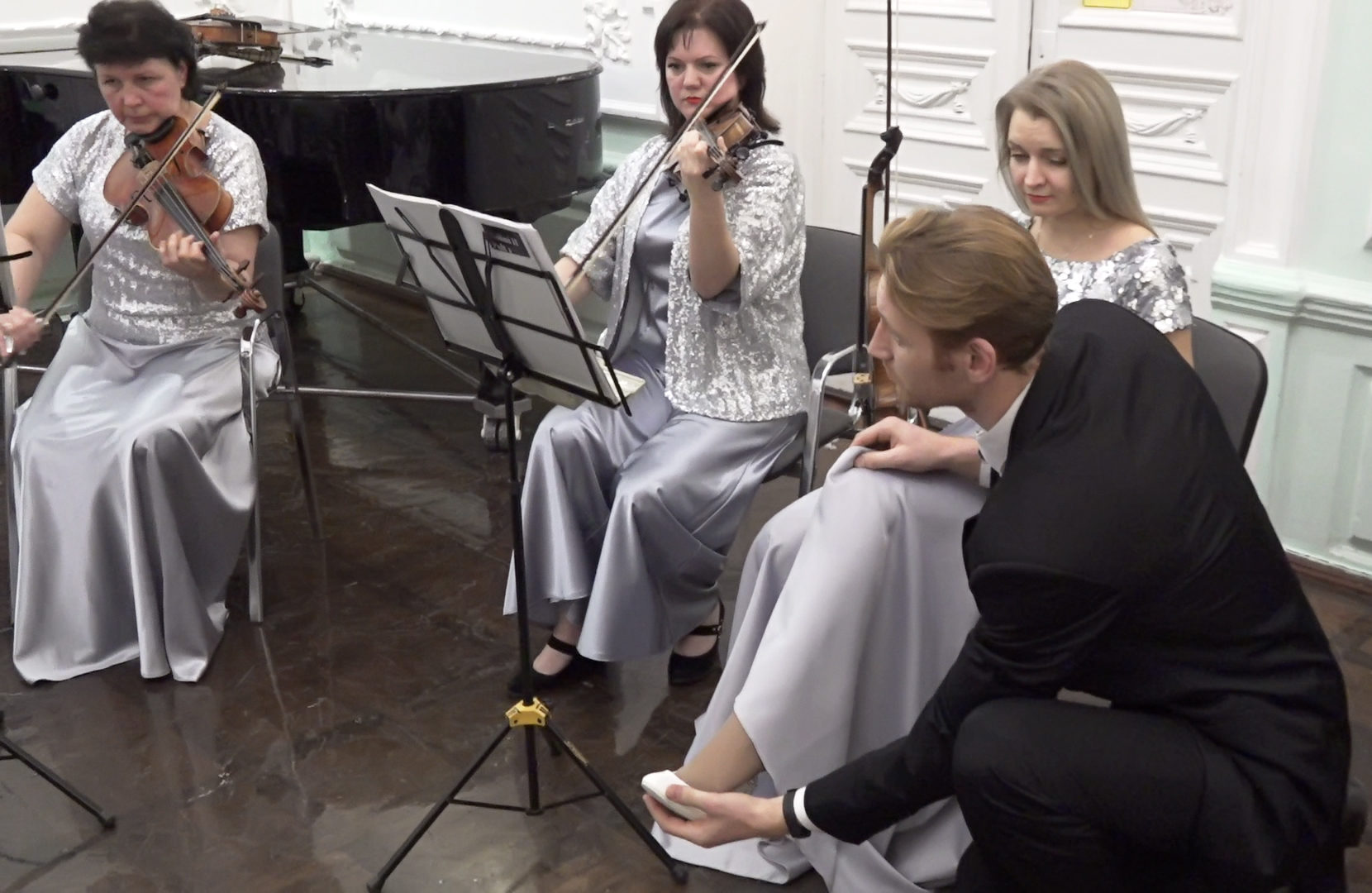 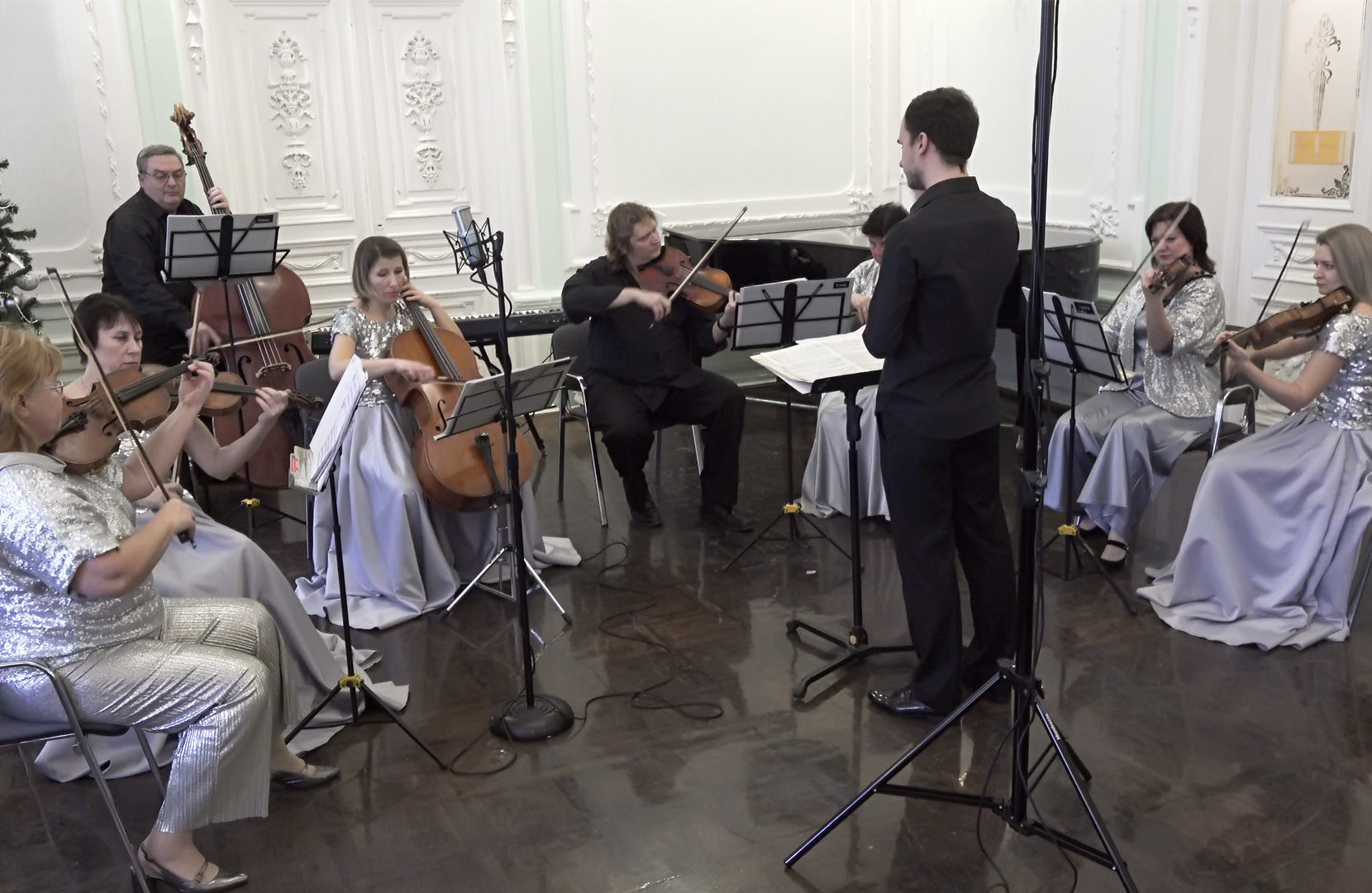 Opera Secrets cycle of programs. Gioacchino Rossini's Cinderella was presented to the audience at one of the concerts. Cinderella fairy tale accompanied with the music by foreign authors was planned to be shown to children as one of the concerts of the Cantabile Choir, but was adapted to an online format.

Roles were performed by the soloists of the Cantabile Choir: Elena Tonkikh (mezzo-soprano); Kristina Darchuk (soprano); Ilyas Batchaev (baritone). Alexandra Shkalnaya, leading musicologist, featured as the Fairy and the storyteller.

HIGH-QUALITY ORGANIZATION MADE IT POSSIBLE TO SHOOT A GOOD MATERIAL 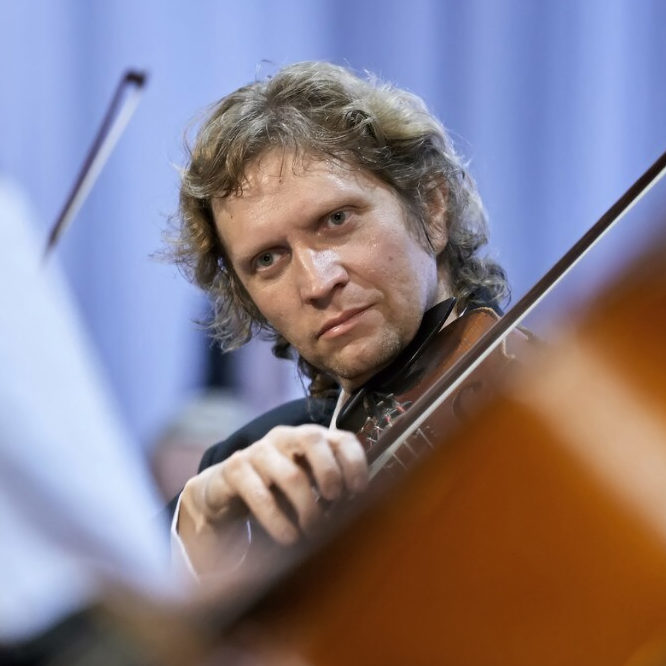 violist of the Cantabile Choir

Tatiana Koshanskaya, Artistic Director and Honoured Cultural Worker of Russia, acted as the author of the project; shooting and editing was carried out by violist of the Cantabile Choir Evgeny Ledovsky.

Since this project, like many others, was implemented by sheer efforts of the performers and without any professional sound- and video engineers, it was quite difficult to combine playing in an orchestra and directing, controlling cameras and sound-recording equipment. By the time the Cinderella was filmed, performers already had six months of such work experience - high-quality organization made it possible to shoot a good material. For example, we wanted to get at least a minimum dynamics from a static camera? We resolved this issue by making the master shot in 4K and editing in HD720. This made it possible to zoom 200% and get the medium shot from the same camera; camera was then animated during post-production. Apart from that, the whole team was involved in props and costumes search.