A.I.Q. TEST: A SIMPLE TEST TO DETERMINE THE COEFFICIENT OF ARTIFICIAL INTELLIGENCE

Home/A.I.Q. TEST: A SIMPLE TEST TO DETERMINE THE COEFFICIENT OF ARTIFICIAL INTELLIGENCE

A.I.Q. TEST: A SIMPLE TEST TO DETERMINE THE COEFFICIENT OF ARTIFICIAL INTELLIGENCE

The project was created with the Multimedia Art Museum, Moscow

A digital performance for one viewer in the format of a questionnaire. 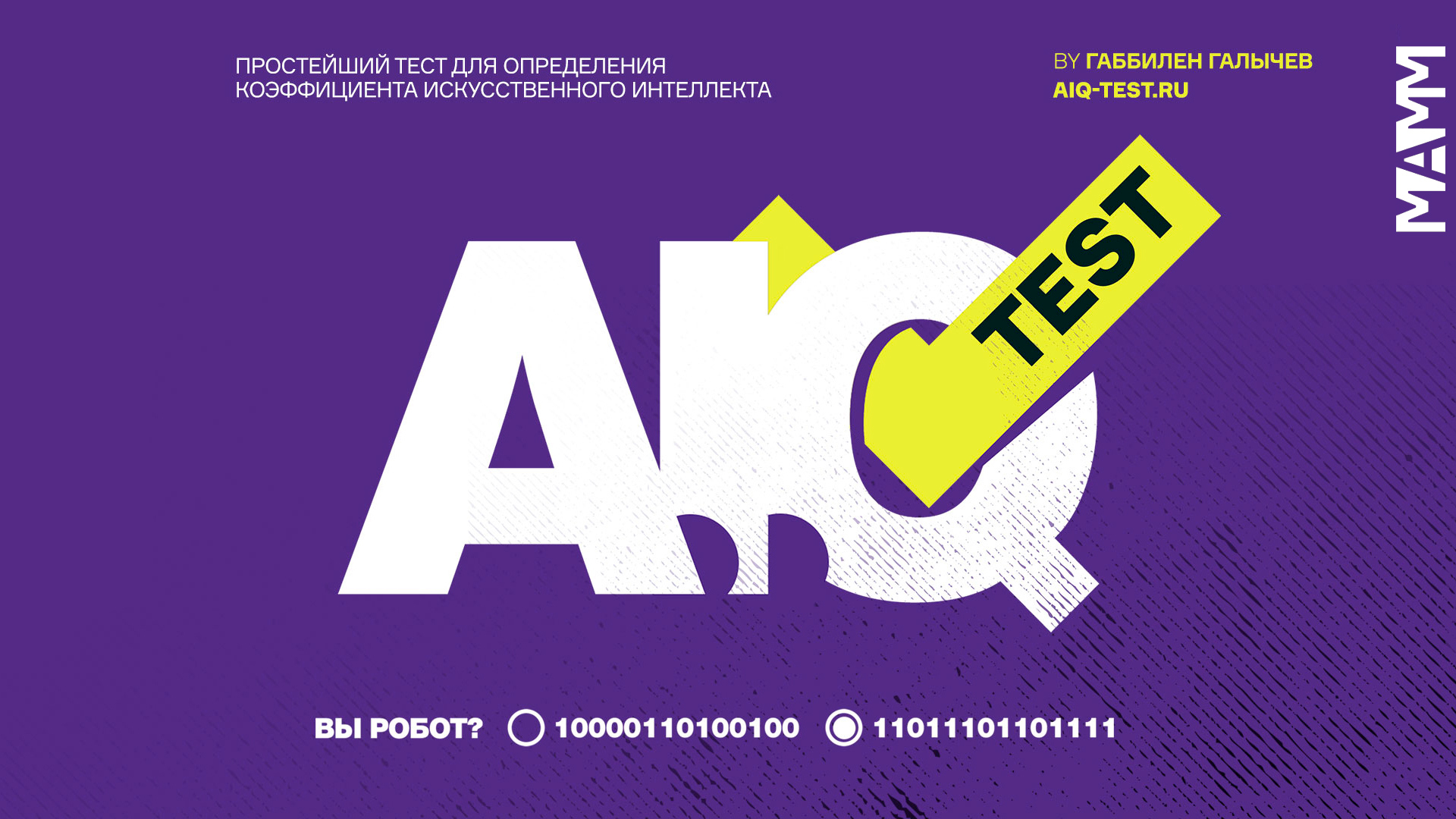 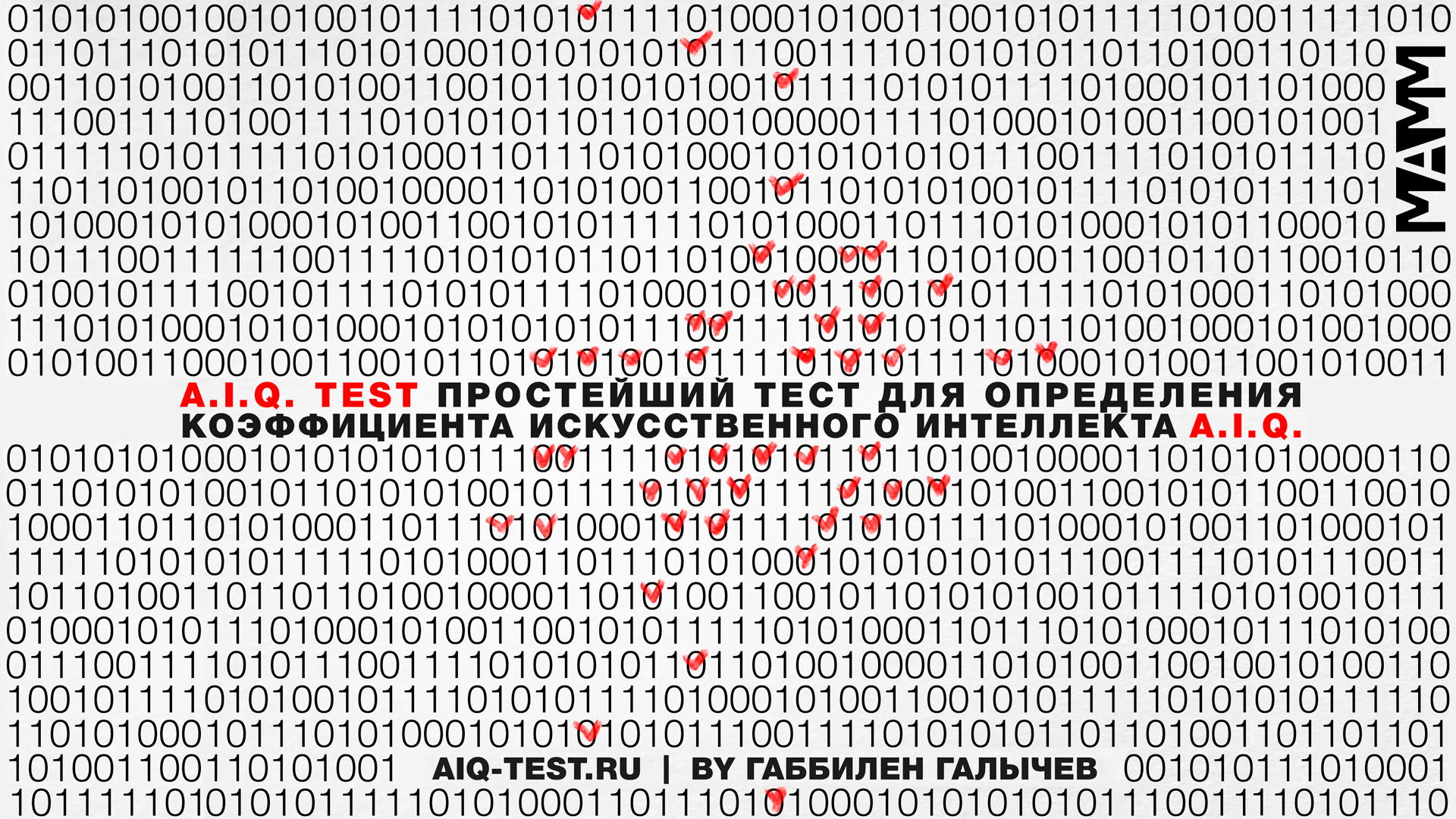 Are you a robot? In answering this absurd question more than once, you have probably not considered the actual meaning of this existential formula. It is also worth noting that the answer to it, most likely, always implied only one option, while it could mean literally anything. There will be no actors or their images in this performance, nor even their voices. Your dialogue partner will be just a questionnaire, a test. The performance that awaits you consists entirely of questions. And your answers, of course... 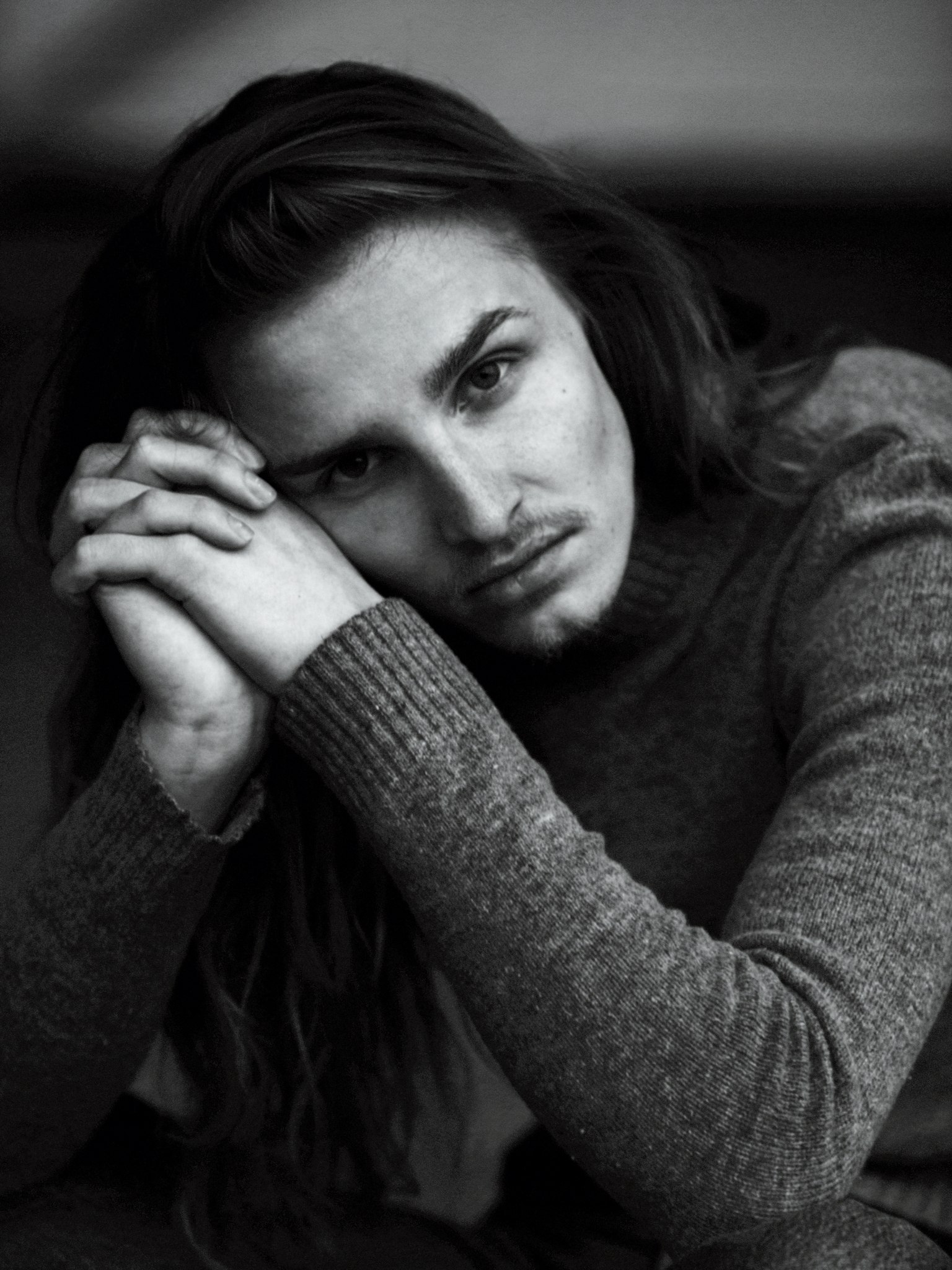 How did you conceive your idea?

One of the methods of work that I often use as an artist is the use of terms of reference, delineation of frames, boundaries. And if the original TOR is not provided, then I invent it myself. This helps me create really unique projects – I think it’s the overcoming of any limitations (even censorship can be a part of that) that constitutes the real creative process. It’s not about doing anything you want, without the limit of resources and time... Many artists see any restrictions as an infringement of their creative freedom, but for me it is in the combination of the author and the viewer, the limited production possibilities and the director’s whims, that the secret of a truly original product lies. During the quarantine, digital and online theatre began actively developing, and most of the projects were done through Zoom. When I, in turn, began to think about the medium of my future digital performance, I realized that it was necessary to choose a platform in which it was possible to create a theatre situation with the available functions, so that it would be something familiar to the audience (Instagram, Facebook, etc. were considered), and thus a paradox was created – suddenly art was born in the usual dry functionality. But also, of course, I had to make it stand out – so I settled on a not quite customary option, the medium of the questionnaire / test, on the platform of Google Forms.

What was the most challenging part of your project?

From a technical point of view, I haven’t faced any difficulties, because the tool was simple, and my first education is programming. But to think of such an artistic story that would be told only through questions (and options for answering them), to create a conditionally coherent artistic text where all these questions would be semantically connected, would transit one into another and would be combined into mood blocks – that was the essential task. The questions, on the one hand, had to be different and appealing to the viewer, and on the other hand, the project had to remain strictly within the boundaries of its medium and still be a questionnaire. In the early computer games («interactive literature») which closely worked with the text due to the lack of graphics, and before them in interactive novels («playbooks»), the essence was the variability of the plot, the possibility of choosing a variation of events in a story that was familiar in all other respects. On the contrary, the essence of «A.I.Q. Test» is not to go beyond the questionnaire (test), not to tell a story about something else, and continue to be a test (questionnaire), albeit an unusual one. In a sense, it is an anti-test (and an anti-questionnaire), dissecting its own medium – a metatest. One of the most difficult tasks was to create the feeling that we were communicating with something alive, perhaps very strange, but an interlocutor, right here and now, and to emotionally involve the audience in this communication – because this, perhaps, is what Theatre is.

What is the value of your project?

The project exists entirely online and has a very simple and accessible form – a very low entry threshold, even a person only slightly familiar with the computer can participate in it. After all, many people are deterred by more complex games, interfaces and environments. The project is available to anyone for absolutely free, at any time and in any place, does not depend on the schedule and does not require any additional applications – all you need is go to the website. From any device. The speed of the Internet connection does not matter either. Without leaving home, the viewer becomes a participant in an unusual action, created especially for him/her alone – many people in the regions do not have the opportunity to visit exhibitions of contemporary art, go to experimental theatre productions, but almost all of them can visit the website: aiq-test.ru