On November 13 and 14, 2021, the Jazz Across Borders International Forum-Fest will bring together the leading Russian and foreign jazz experts for the fifth time. Held for many years as part of the St. Petersburg International Cultural Forum, the event will be held in an online format this year. Register for free on jazzrussia.com.

“In November 2021, it’s the fifth time we will hold our Jazz Across Borders Forum-Fest, which has firmly established itself as a unique platform that unites like-minded people from different cities and countries, and is capable of organizing an intercultural dialogue at the highest level. Speaking in numbers: in 2017, 2018 and 2019, our event in St. Petersburg making part of the Cultural Forum was attended by more than 5,000 people from 50 countries, applications for JAB showcases were submitted by more than 300 collectives from 20 countries. In 2020, we held JAB in an online format, and the fact that more than 10,000 people from 70 countries watched 14 hours of our online broadcast shows that interest in JAB is growing every year,” said Igor Butman, the founder and the artistic director of the JAB, People’s Artist of Russia.

The JAB’21 Online program will be divided into 4 theme-based units:

JAB Workshops — this time, special guests of the Forum-Fest will include Dee Dee Bridgewater (USA) – jazz vocalist, winner of the three Grammy Awards and Tony Award and one of the most famous jazz guitarists in the world, winner of the Grammy Award Lee Ritenour (USA).

JAB Listening-session — public audition of tracks from jazz albums released in 2020-2021 by leading Russian and foreign music journalists and critics. Discussions will be held live on November 14. 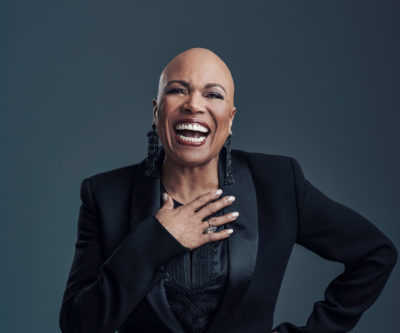 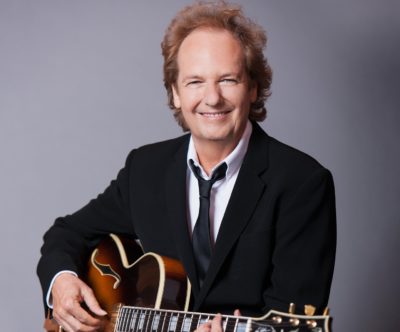 This year’s main focus will be on the JAB Conference. The program will include discussions of the problems faced by jazz musicians and promoters in the era of COVID-19: promoting performances, building relationships with festival organizers, concert halls and audiences. There will be discussions will relate to the development of music education and the popularization of jazz among young audiences, artists management and booking processes, jazz infrastructure in the regions of Russia and countries of the Commonwealth of Independent States, and many others.

Jazz Across Borders is the first professional venue in Russia for the meetings of representatives of Russian and foreign jazz music. The Forum-Fest is meant to promote Russian jazz scene artists abroad and development of Russian music exports.

The first Jazz Across Borders Forum-Fest was held in 2017 as part of the VI St. Petersburg International Cultural Forum. Creator and founder of JAB is People’s Artist of Russia Igor Butman, whose musical project #stayhomejazzchallenge became one of the first digital residents of the Culture Online web portal.