In 2020, in the time of severe epidemiological restrictions, Anton Lubchenko and the Sochi Symphony Orchestra prepared a concert film for the anniversaries of the two Ilyichs: the 180th anniversary of Pyotr Ilyich Tchaikovsky and the 150th anniversary of Vladimir Ilyich Lenin.

Film was initiated by Anton Lubchenko, Artistic Director of the Sochi Symphony Orchestra, conductor and composer from St. Petersburg. 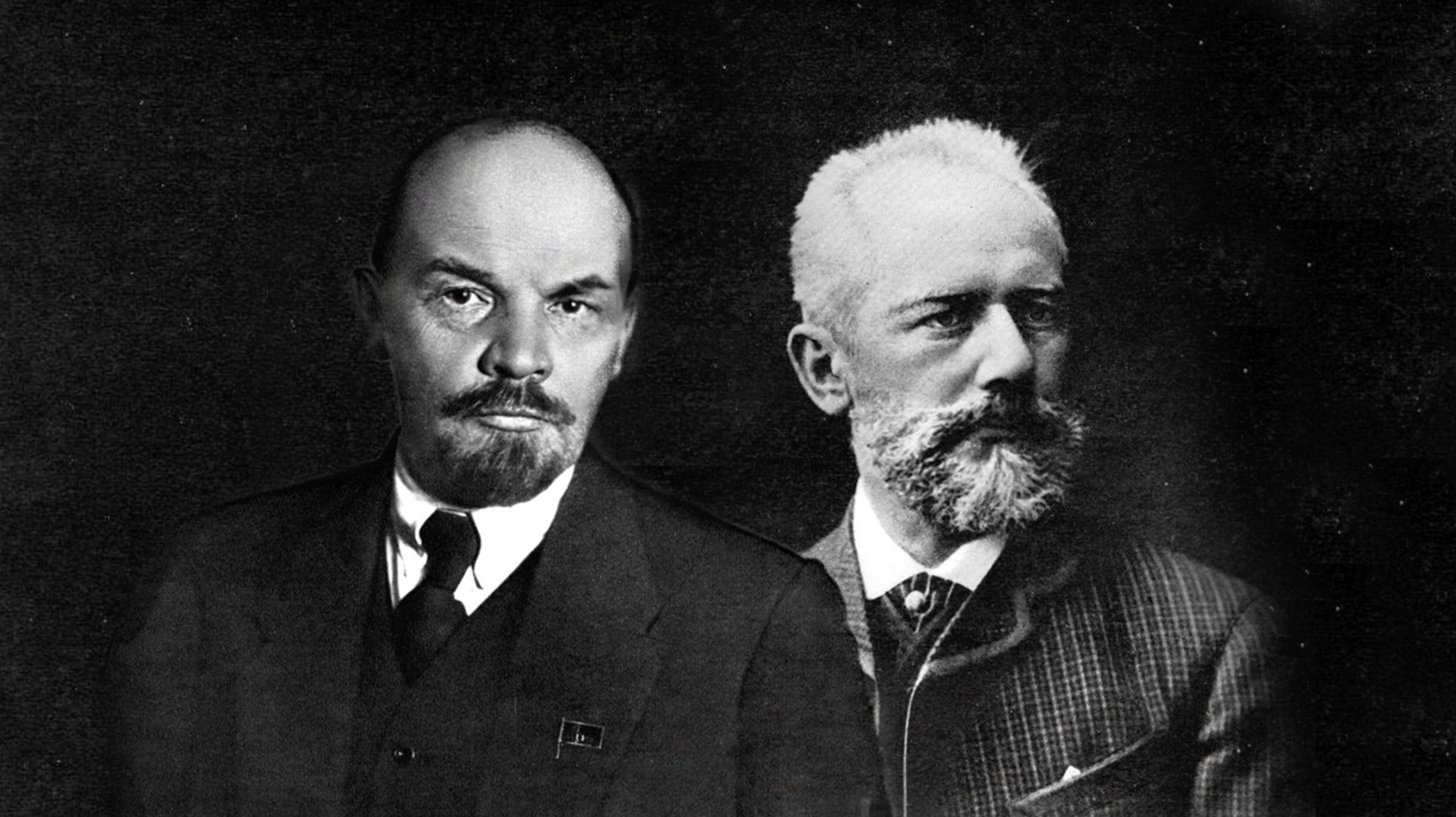 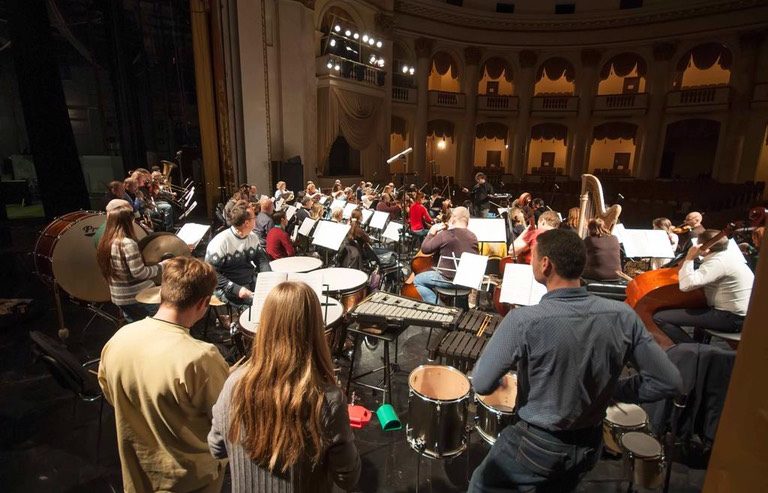 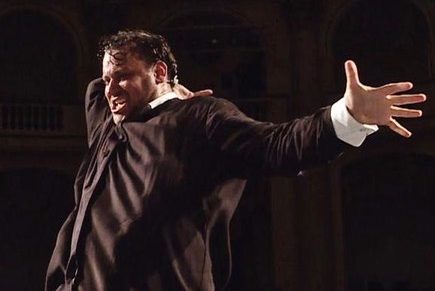 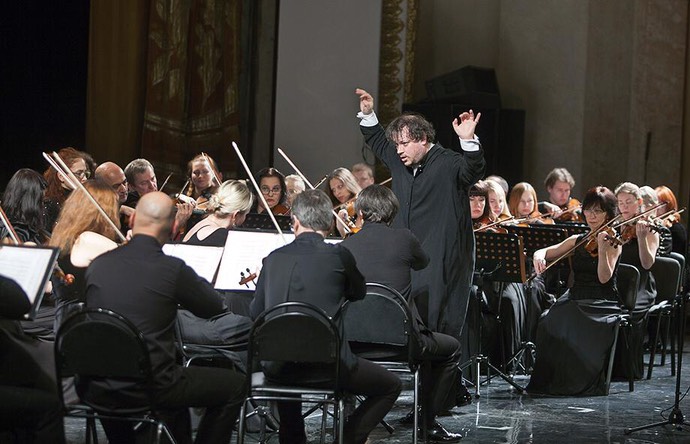 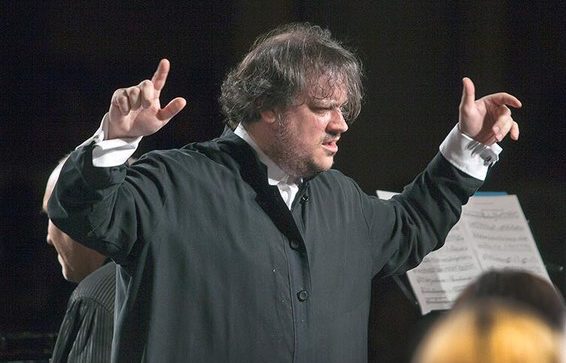 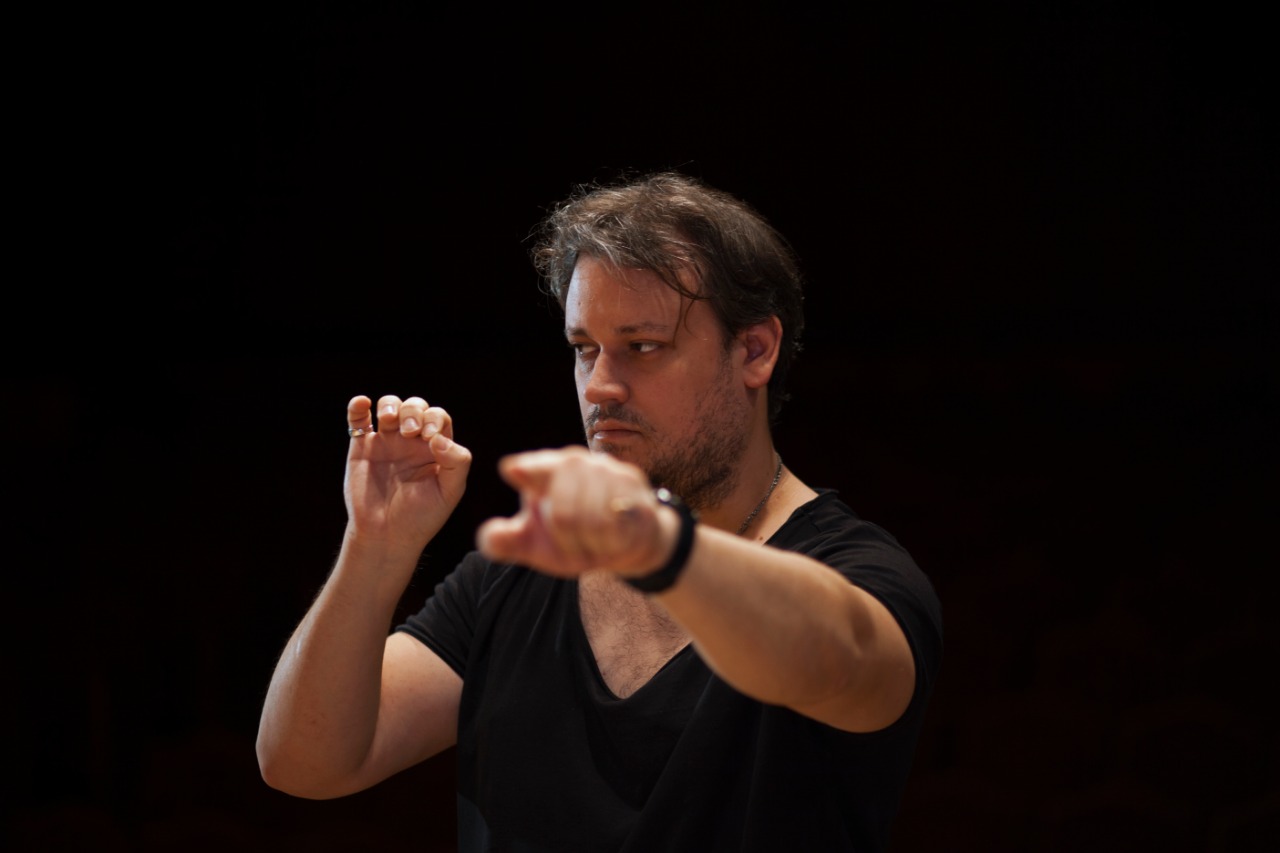 Project is uniqueness for its content which is not an archive record or a live broadcast related to the "self-isolation" art, but a full-fledged concert film shot with several cameras to revive the best traditions of the Soviet television broadcasting. Concert was recorded in empty hall of the Winter Theater (Sochi) on March 21 when public events were already banned. Video-editing and post-production took more than a month.

The work, much of which was performed in self-isolation mode, involved the best professionals of three capitals: St. Petersburg, Moscow and Sochi. Film features Tchaikovsky's Fifth Symphony and Shostakovich's Twelfth Symphony, which is known to be dedicated to the memory of Lenin. Concert film was shown on the Sochi 24 regional TV channel, online broadcast was made by the Orpheus classical music radio; it was also shown as part of the Stay Home with Russian Seasons project.

WE HAD TO DRAW INSPIRATION FROM THE THOUGHT THAT NOT SOME HUNDREDS, BUT HUNDREDS OF THOUSANDS OF VIEWERS WOULD WATCH US 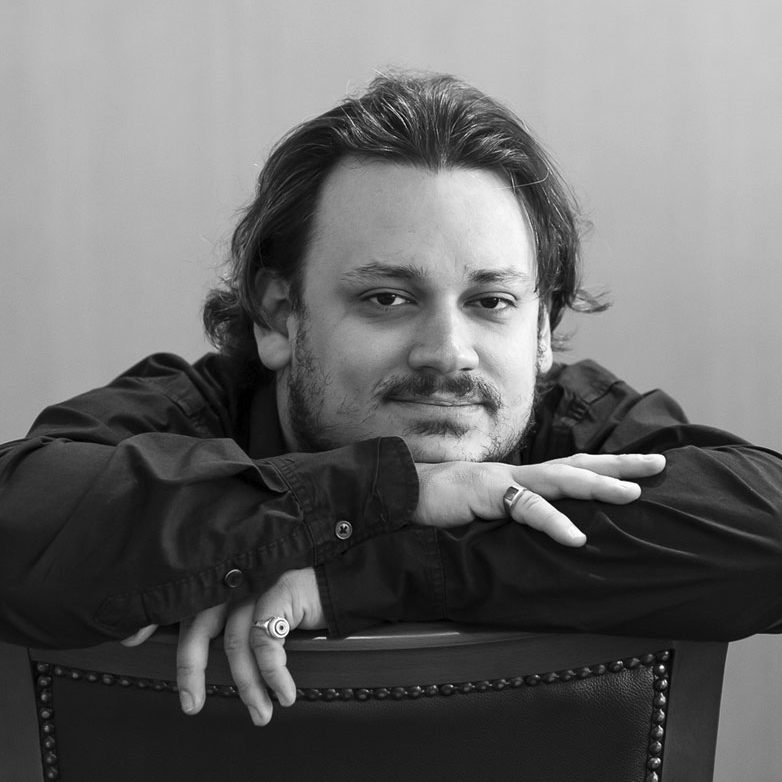 Artistic Director of the Sochi Symphony Orchestra in 2017 - 2020, prize-winner of the St. Petersburg Government Award

At the end of March 2020, the Sochi Symphony Orchestra and I were preparing the first performance of Shostakovich's 12th Symphony in Sochi. The score was to be played together with Mikael Tariverdiev's Violin Concerto performed by my friend and stage partner Gaik Kazazyan. Two days before the concert, it became clear that due to the outbreak of the pandemic, it would have to be canceled. At that time, no one could really understand what was happening, but it was clear that in a few days we would be put to quarantine. I must say that the "Twelfth Symphony" is my favorite of Dmitry Dmitrievich Shostakovich's symphonies: I conducted it many times for the orchestra of the Primorsky Theater in Vladivostok and the Beijing Symphony Orchestra in China. It seems that I managed to find some performing code for it, interpreting it as a single-movement symphonic tragedy poem. The composition is sharp like a shot, but I think that concentration of nerves and hysteria is too high for such a short symphony, even for Shostakovich. I've always wanted to record it. We decided to do this and replaced Tariverdiev's concert (since it was impossible for the soloist to come) by the 5th Symphony of Tchaikovsky, my favorite one. I have been lucky to conduct it dozens of times, but every time I discover something new for me. I knew Tchaikovsky's "Fifth Symphony" since childhood, but my perception of it was suddenly and forever turned upside down by maestro Yuri Temirkanov. His performance 15 years ago in St. Petersburg has so deeply sunk into my memory that I'm always thinking since then: "I wish I could draw closer to such a top performance ...". The second film, "Two Russian Hamlets: Tchaikovsky. Prokofiev", was recorded after the first quarantine "round", as soon as we were allowed to gather and rehearse. COVID situation is quite evident in this concert film: social distance seating, small orchestra. We chose the appropriate scores for this record — less "wood", "brass" and percussion.

The most difficult thing is to keep the drive in an empty hall. It's no secret after all that the "breath" of the audience is the main "beacon" for the artist. Audience energy often influences the choice of the pace in episodes and emotional intensity. Here we had to draw inspiration from the thought that not some hundreds, but hundreds of thousands of viewers would watch us - so, we played for them, for virtual listeners. It was difficult. But there are excellent examples of such performances on Soviet television: I will never forget the TV versions of Tchaikovsky's symphonies under the baton of Evgeny Svetlanov, filmed in the 80s in the same way - in an empty hall. It was with these concert films that my acquaintance with classical music began at the age of three. Thus, the pandemic helps to revive some forgotten formats — the best of the Soviet Union.

The Sochi Symphony Orchestra of 2020 was a unique ensemble. It was a musical community of Sochi performers and musicians who came from Moscow, St. Petersburg, Minsk, Kharkov, Vladivostok, Omsk, Novosibirsk. We were all united by a common idea: to avail masterpieces of Russian music that have not been performed live to the residents of Sochi before we did. This means a huge number of scores by Mussorgsky, Tchaikovsky, Rachmaninov, Medtner, Scriabin, Prokofiev, Stravinsky, Shostakovich, Gavrilin... Over time, listeners started to take flights from Moscow and St. Petersburg with the only purpose to visit the concerts of our orchestra! The pandemic has changed the situation... When we were shooting the first concert film, we wanted the audience to hear the sound of the ensemble at its top performance. However, when we met after the quarantine, we realized that we were still toned and decided to use the opportunity of meeting the virtual audience at least. I am happy the projects turned out to be successful: the films premiered on video platform of the Orpheus radio, then Sochi—24 TV channel, our partner, which was engaged in shooting, had several TV broadcasts. Recently, concert films were shown by the "Russian Seasons". At the moment both films are on YouTube. They also start gaining views there. At the most conservative estimate, total number of people who have viewed these recordings is approaching a million. The Sochi Symphony Orchestra could not have gathered such an audience even at stadiums! This is the value of such projects in my opinion — not only to give people the opportunity to watch something during self-isolation (which I hope is now forever a thing of the past), but to push the boundaries of the concert hall and leave a cast of the modern musical culture of our country for the future generations.