Theater show organized by the Novosibirsk State Regional House of Folk Arts brought together more than 1,000 participants from different regions of Russia and formed a new creative community as well.

Theater Online regional theme-based video contest was held from February to December 2019 as part of the Year of Theater in Russia. Performers from different regions of the Siberian Federal District participated. 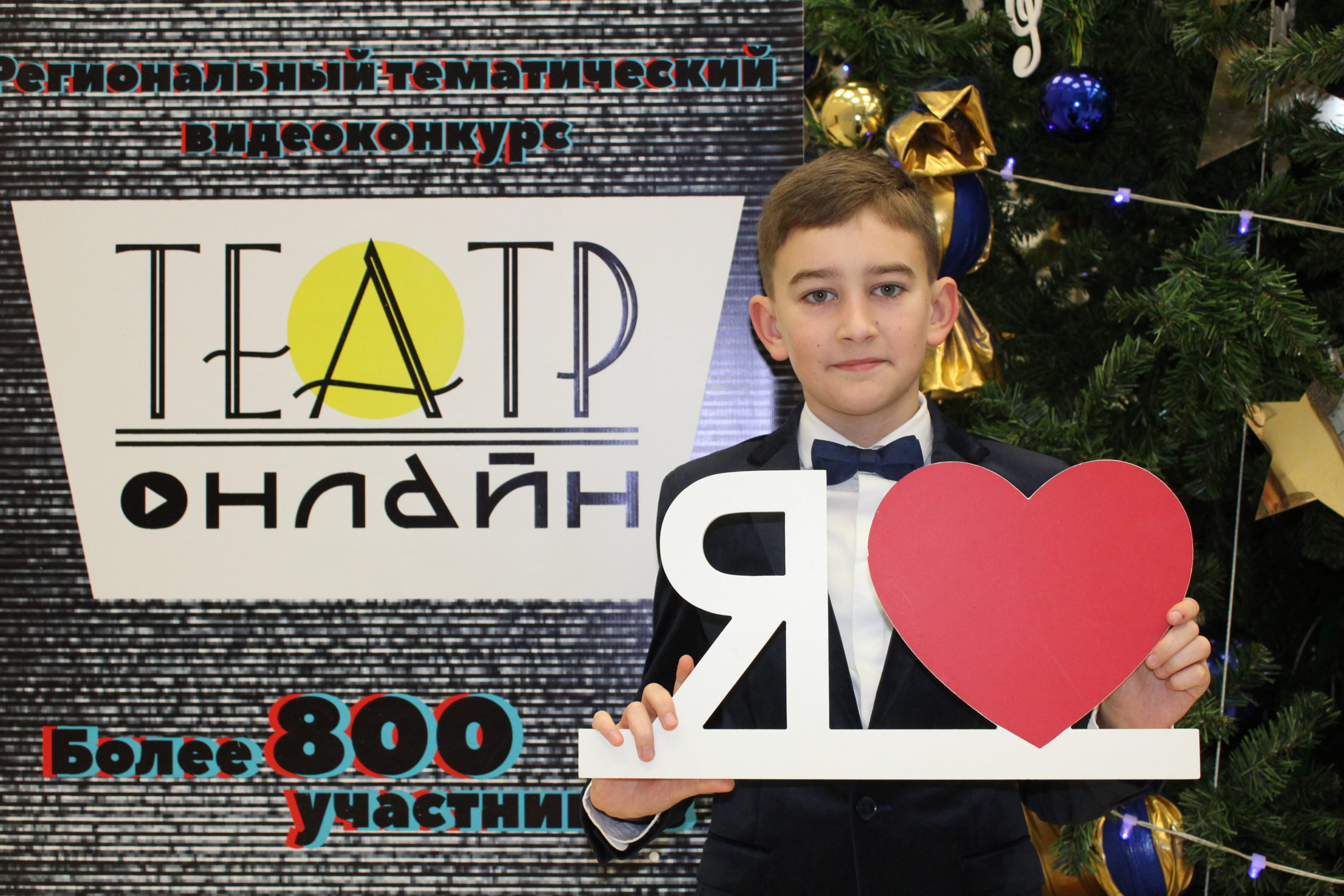 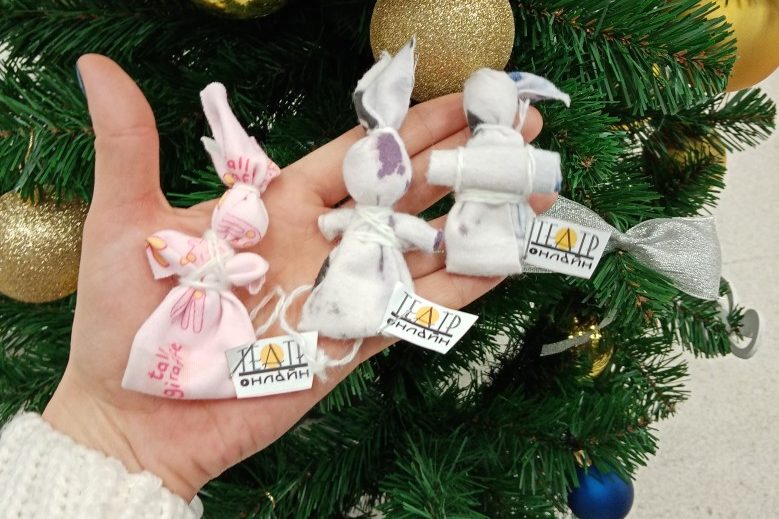 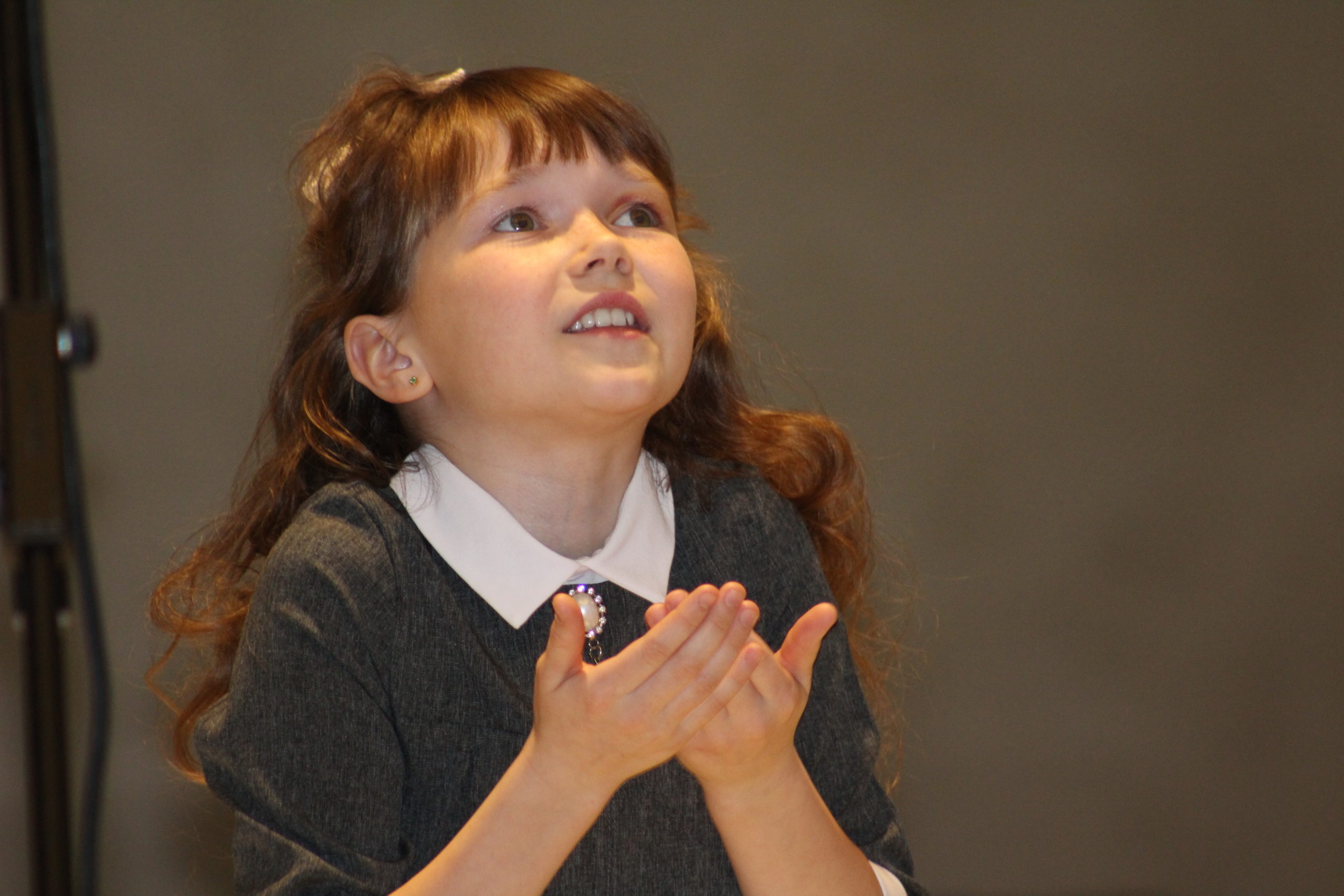 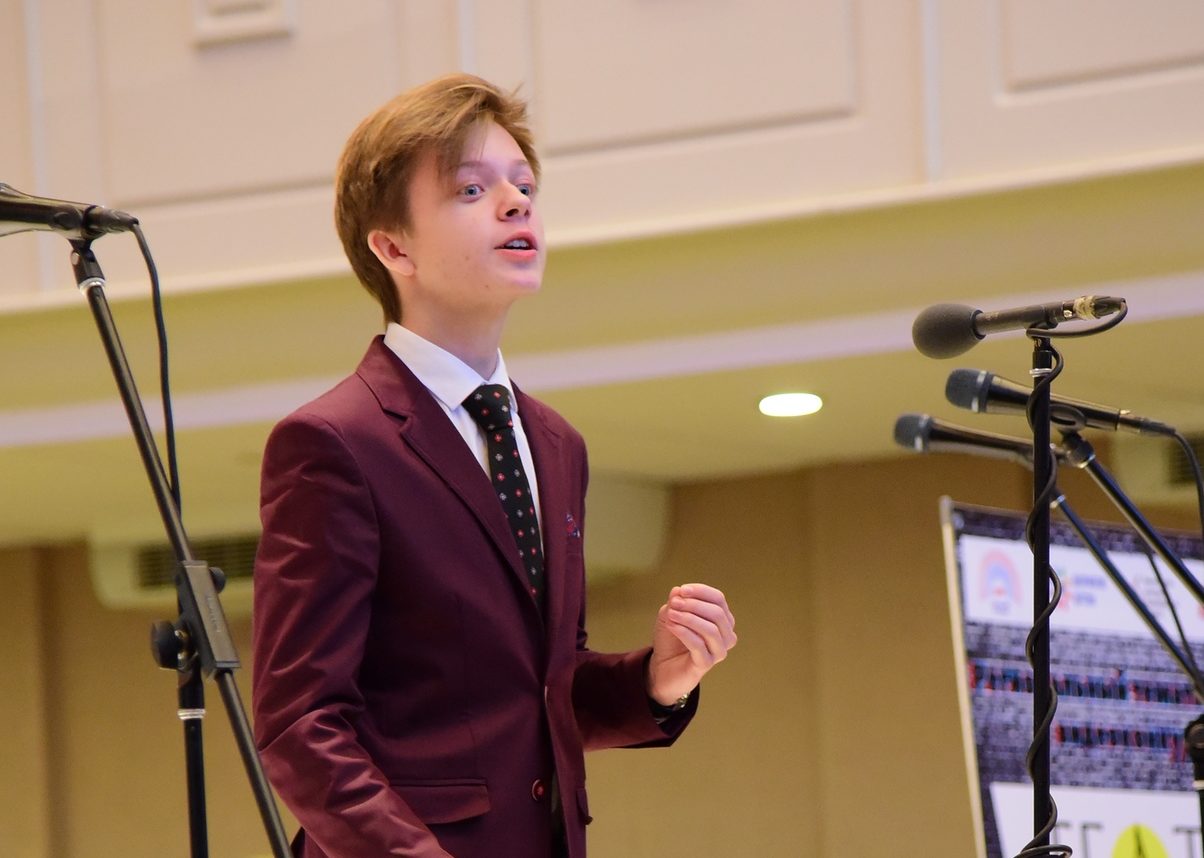 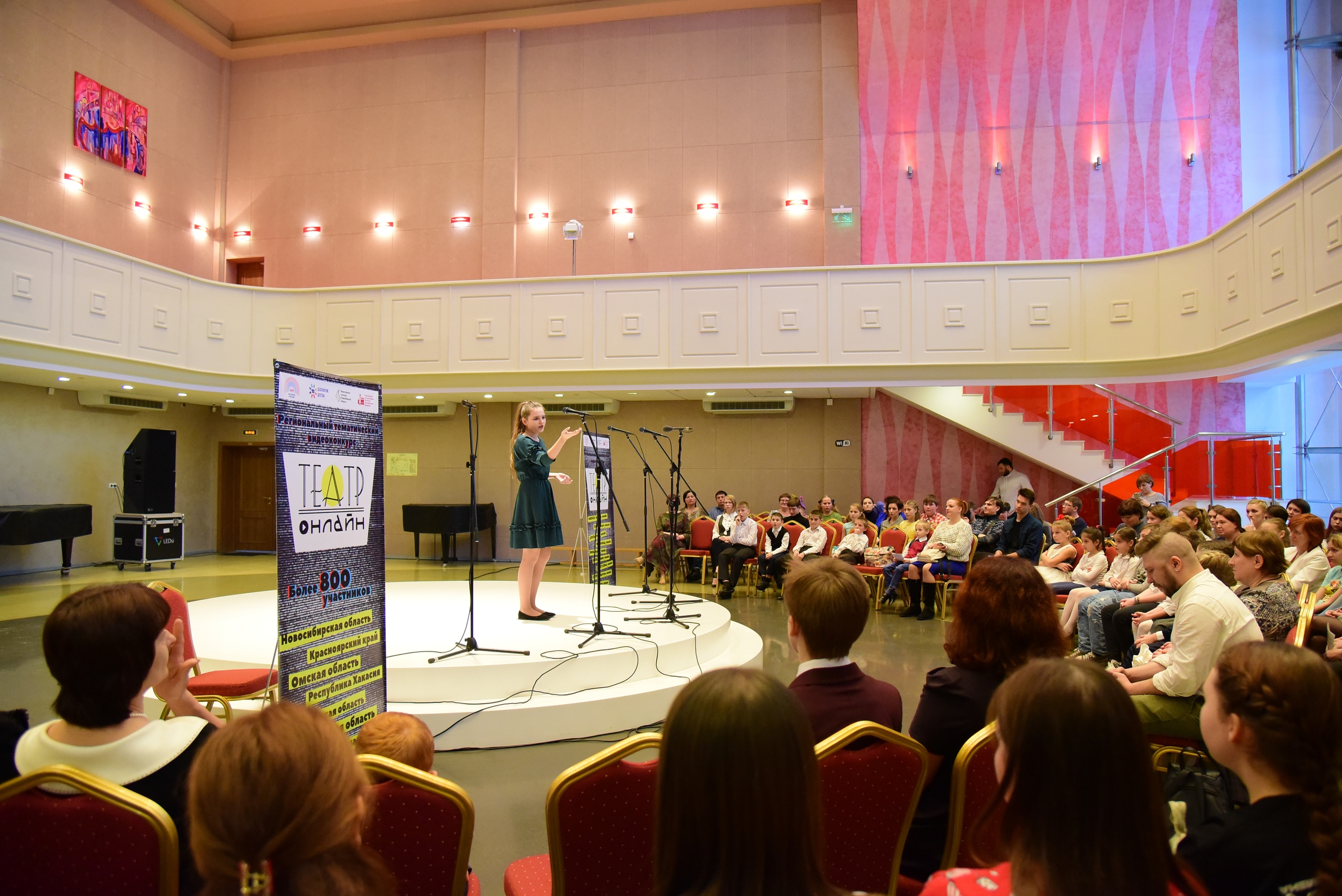 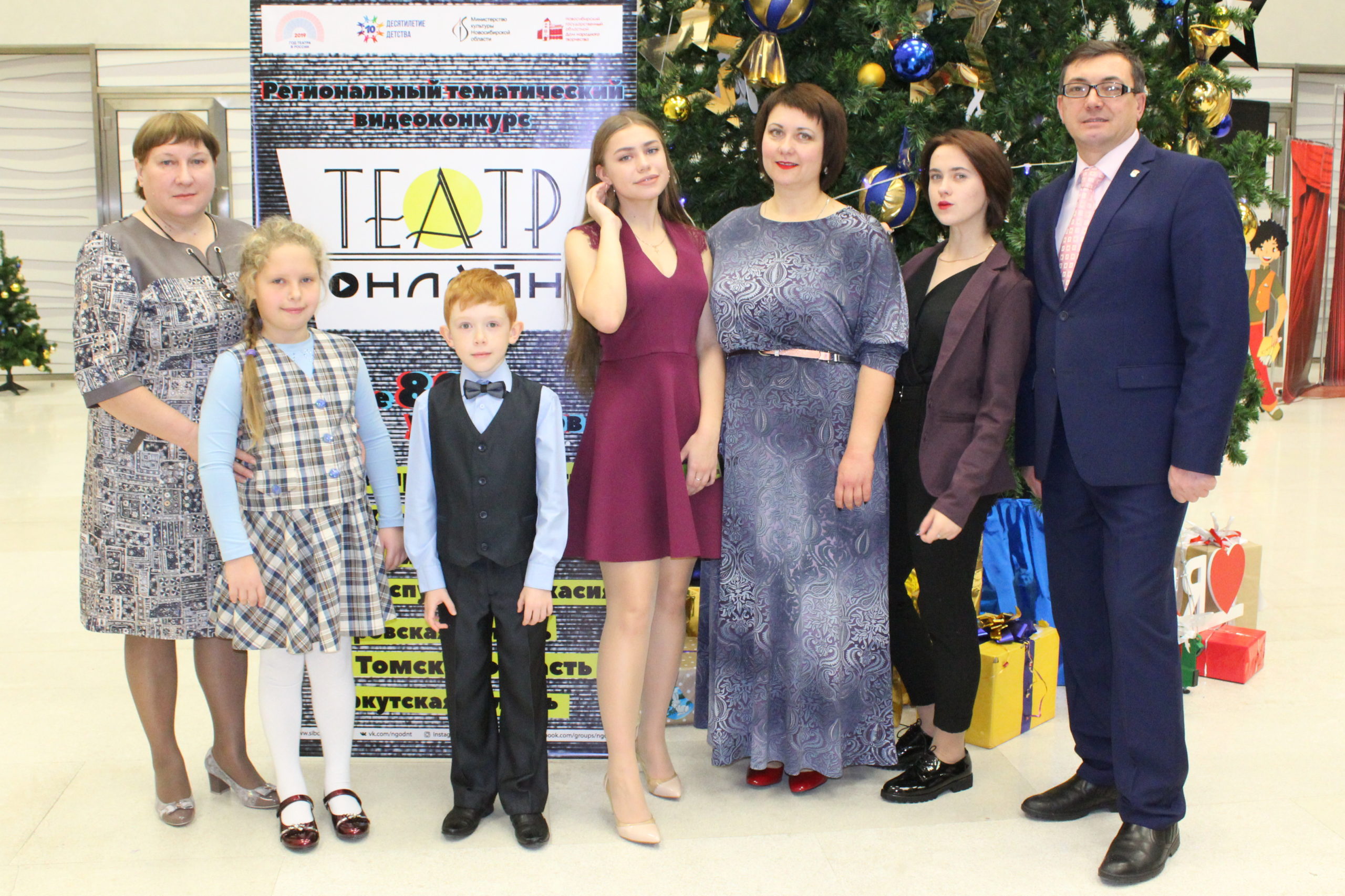 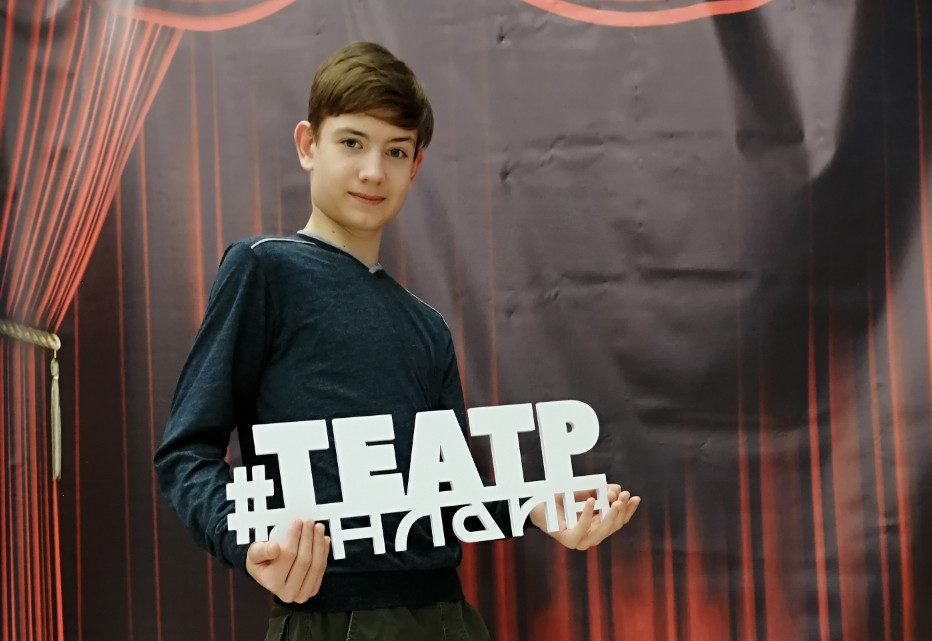 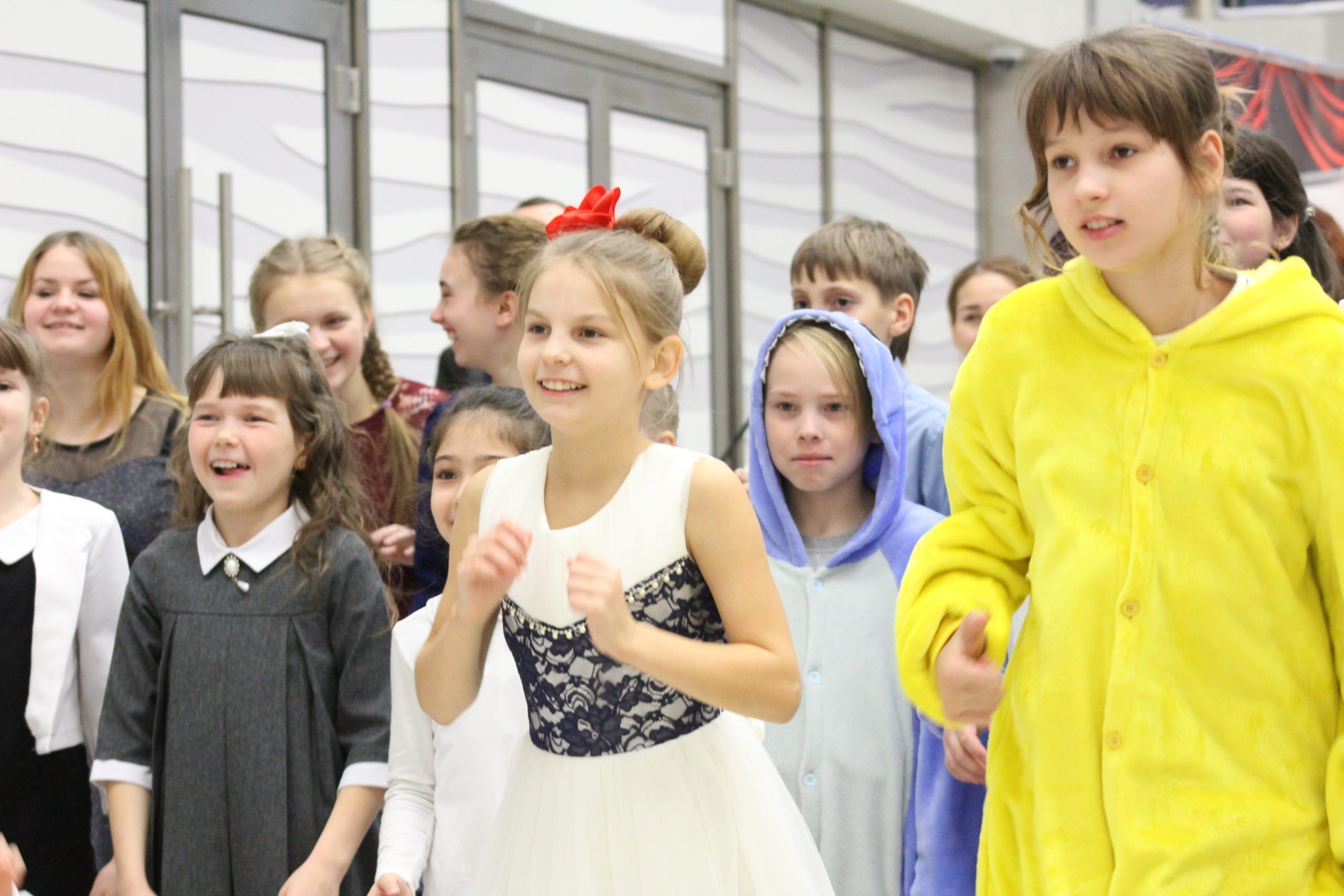 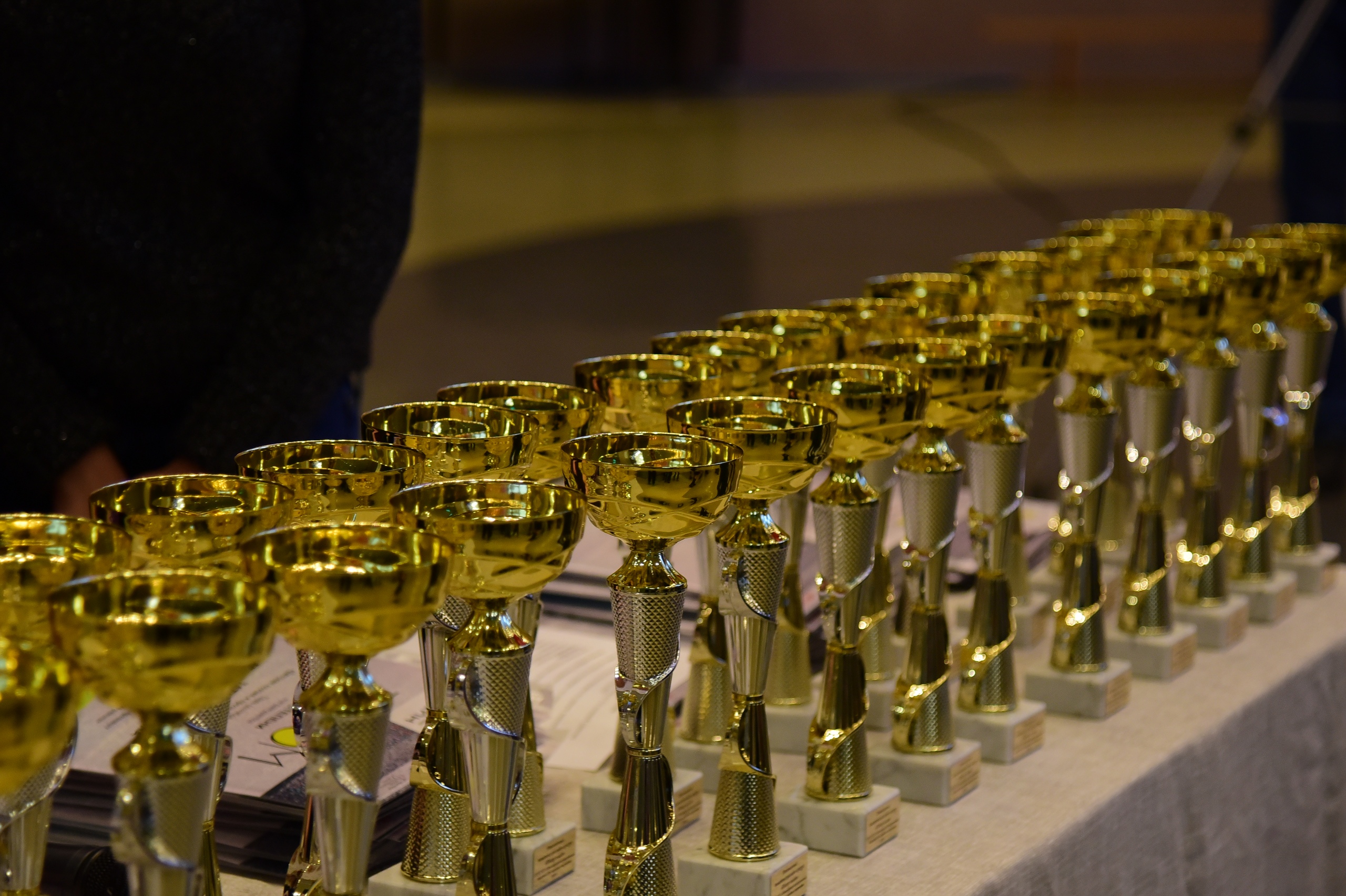 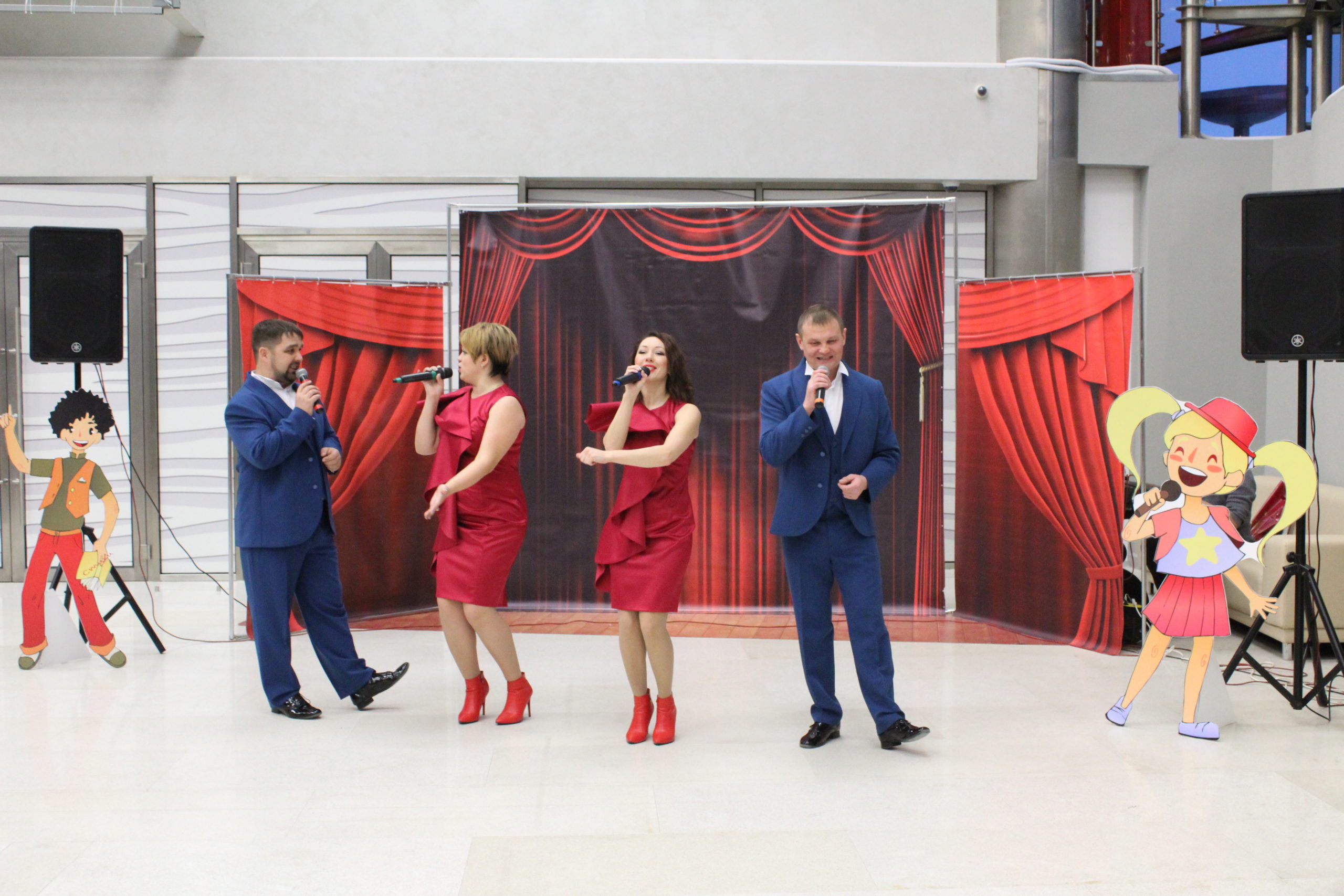 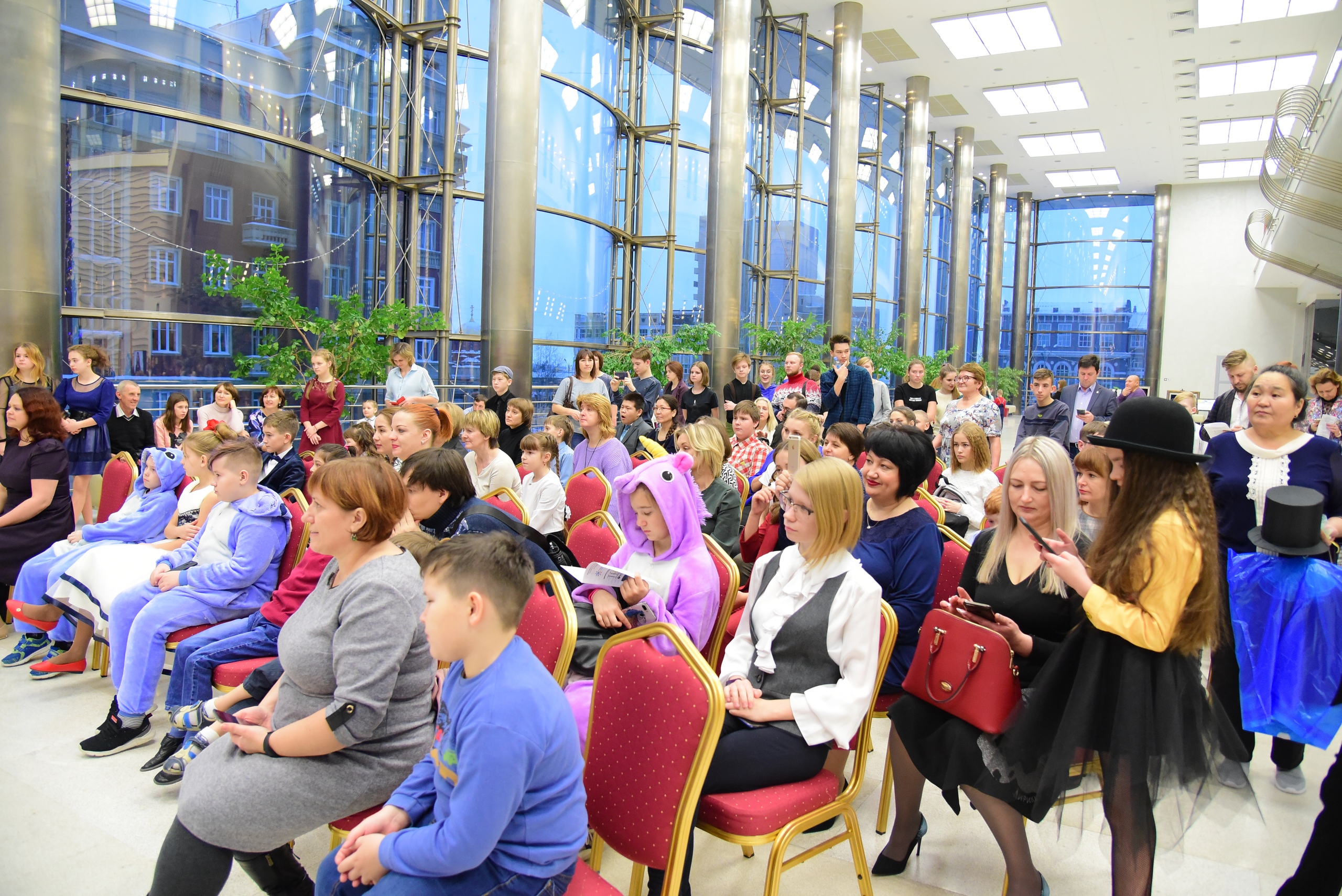 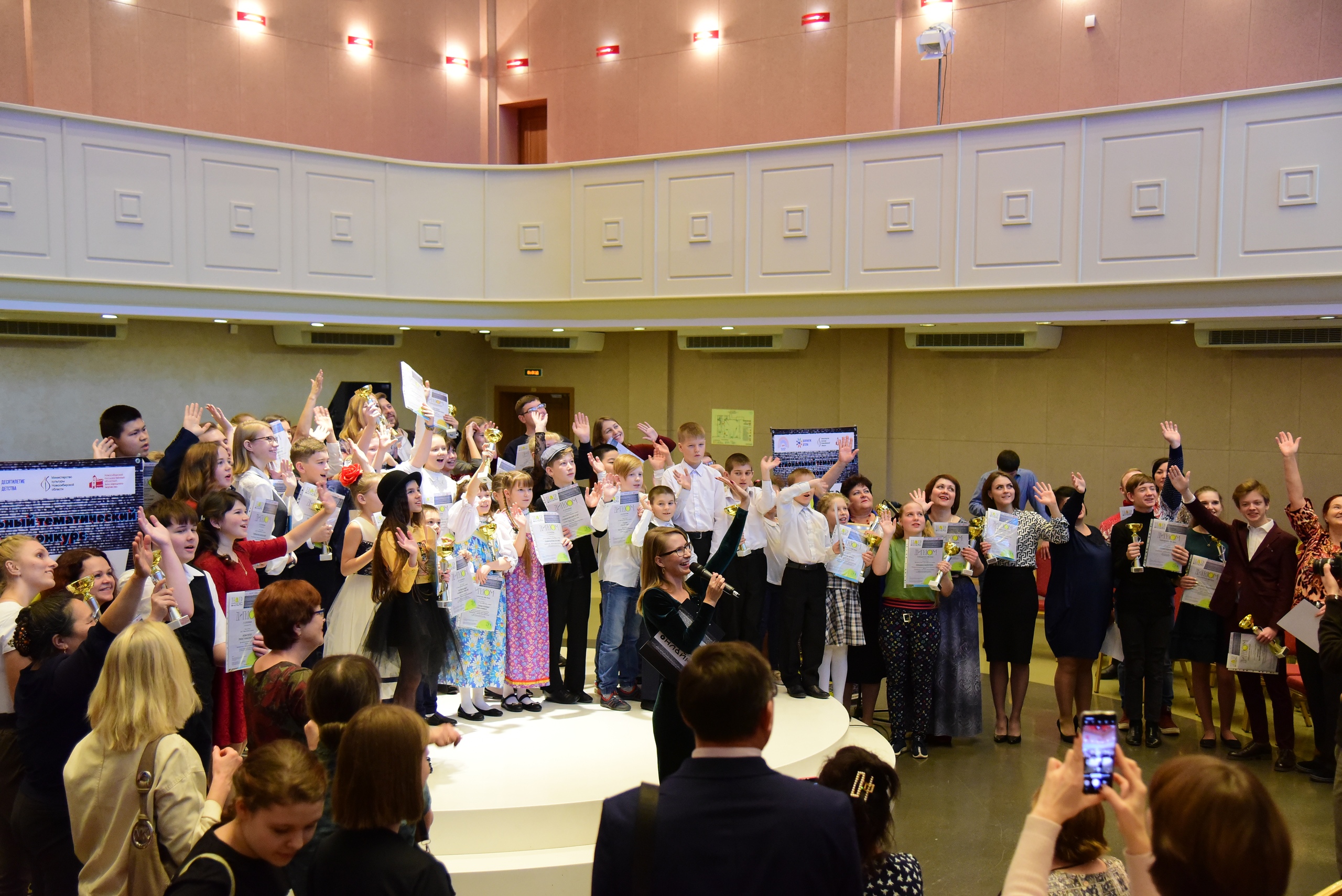 Individual performers and theater groups were invited to participate in the competition, regardless of departmental affiliation and age - they came both from the Novosibirsk Region and from other regions of Russia. Special virtual stage was created on VKontakte network for the contest (vk.com/theater_dnt ).

Theater Online has created a database of 1,300 active participants fond of literature and theater. Thus, members of the group can be the first to learn about new contests and projects related to the theater, see the works of like-minded people, ask questions to the organizers and share experience with each other.

WHEN PARTICIPANTS FROM ALMOST ALL OVER RUSSIA PERSONALLY CAME TO ONE OF THE MOST BEAUTIFUL HALLS OF NOVOSIBIRSK FOR THE FINALS OF THE COMPETITION, WE REALIZED FOR THE SAKE OF WHAT WE WORKED SO HARD 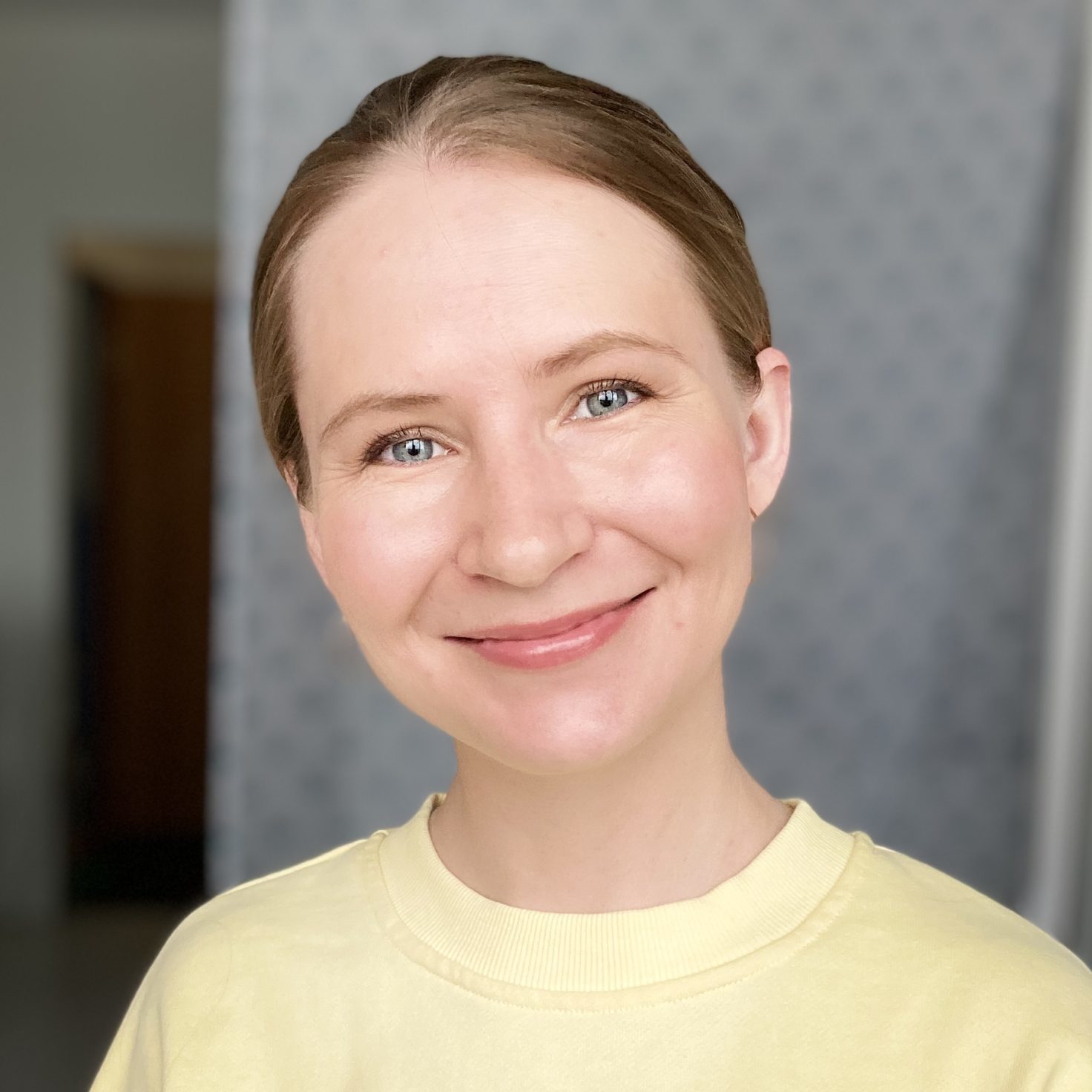 curator of the competition, leading methodologist of the Novosibirsk State Regional House of Folk Arts

You can't do it at the fingertips, you can't just come up with the project (even if it seems like that). You need to get enthusiastic, to find inspiration. How? Tip #1: Read, observe what others do ... and think about the people you want to do it for. Feel them, hear them, and it won't be long till an outstanding idea arrives to you. The idea of the Theater Online did not come up by chance. Our region is rich in talented theater and reading groups, but most of them are located quite far from Novosibirsk, the center of theater events. Before going to a competition or a workshop, amateur theaters have to overcome a number of difficulties: find transport, finance, take a leave from work or studies. That is why we came p with the idea to create a virtual creative space where all these problems have already been solved. Where everyone could express themselves and be heard by a wide audience on the Internet.

What hidden pitfalls should be kept in mind?

There may be more applications than you expect: the advantage of an online project -is its accessibility, but it can play a "dirty" trick with you. Tip #2: Always be ready to work for two (or be friends with colleagues) because quality cannot be sacrificed! But what a joy it is to find out that your project is popular. Theater Online was meant to last for a whole year — new subject every month, which means new applications, new participants. Other regions beyond the districts of the Novosibirsk Region heard about us through the grapevine and joined the project. Competition has grown organically and has become interregional. Naturally, you need more resources for such a scale. However, when participants from almost all over Russia personally came to one of the most beautiful halls of Novosibirsk for the finals of the competition, we, as organizers, once again realized for the sake of what we worked so hard.

Tip #3: Ask yourself and answer honestly (without any pretentious clerical words) - what is the value of the project? I think it is important that the participants not only gain experience and knowledge, but also discover something new in themselves, which means that they have changed, grown and became inspired for future creative work. Theater Online has already finished. Was our project successful? This can be judged by the feedback. "Throughout this year, the competition was keeping theater lovers interested and toned, we were all striving for victory... Many thanks to the organizers for their patience: there were a lot of participants, probably they were flooded with letters, calls and questions... But it was worth it! We want it to go on!" - shares Yulia Russkikh from Moshkovsky district on the VK page. "I've noticed that after participation in the Online Theater, children began to read books more thoughtfully and became interested in the biographies of writers and poets," says Kulzhazira Abaydulina, head of the Fantasy Book Theater of the Maiskoe Village Library of the Krasnozersky District. "All together we learned to work on camera, and I even became clued about video editing programs. My team, which also includes some adults with higher education, worked long and hard facing many difficulties to learn to work for camera. Shooting was always very exciting, funny, yet long sometimes. For example, it took about 4-5 hours to film Shakespeare play, but finally we got only 5 minutes long video," says Anton Abramov, head of the Melting Theater Studio from Novosibirsk.