The project studies more than 300 years of history of the Russian cadet corps and their famous graduates in an artistic form: Rimsky-Korsakov, Scriabin, Vereshchagin, Kuprin and many others. 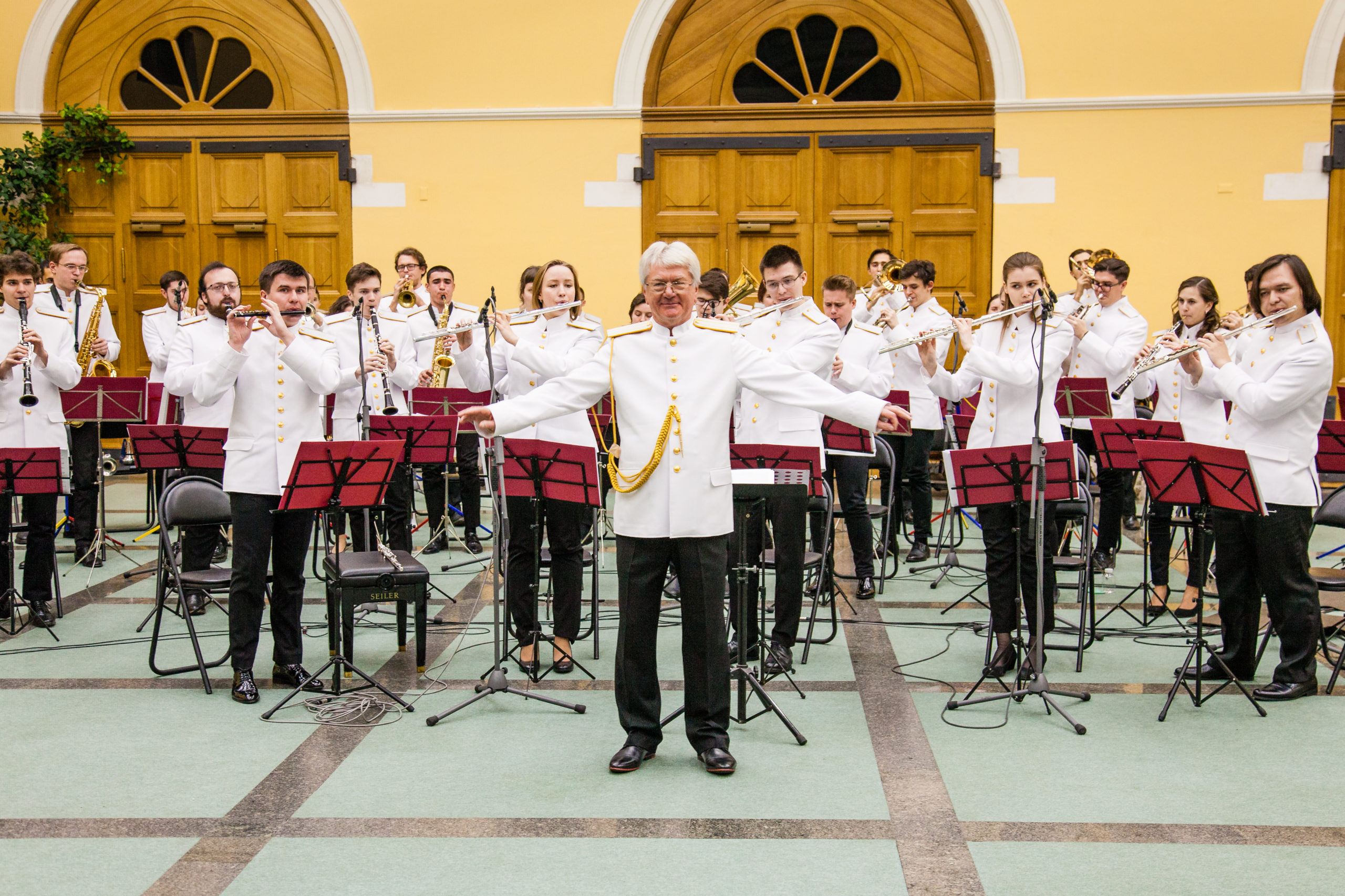 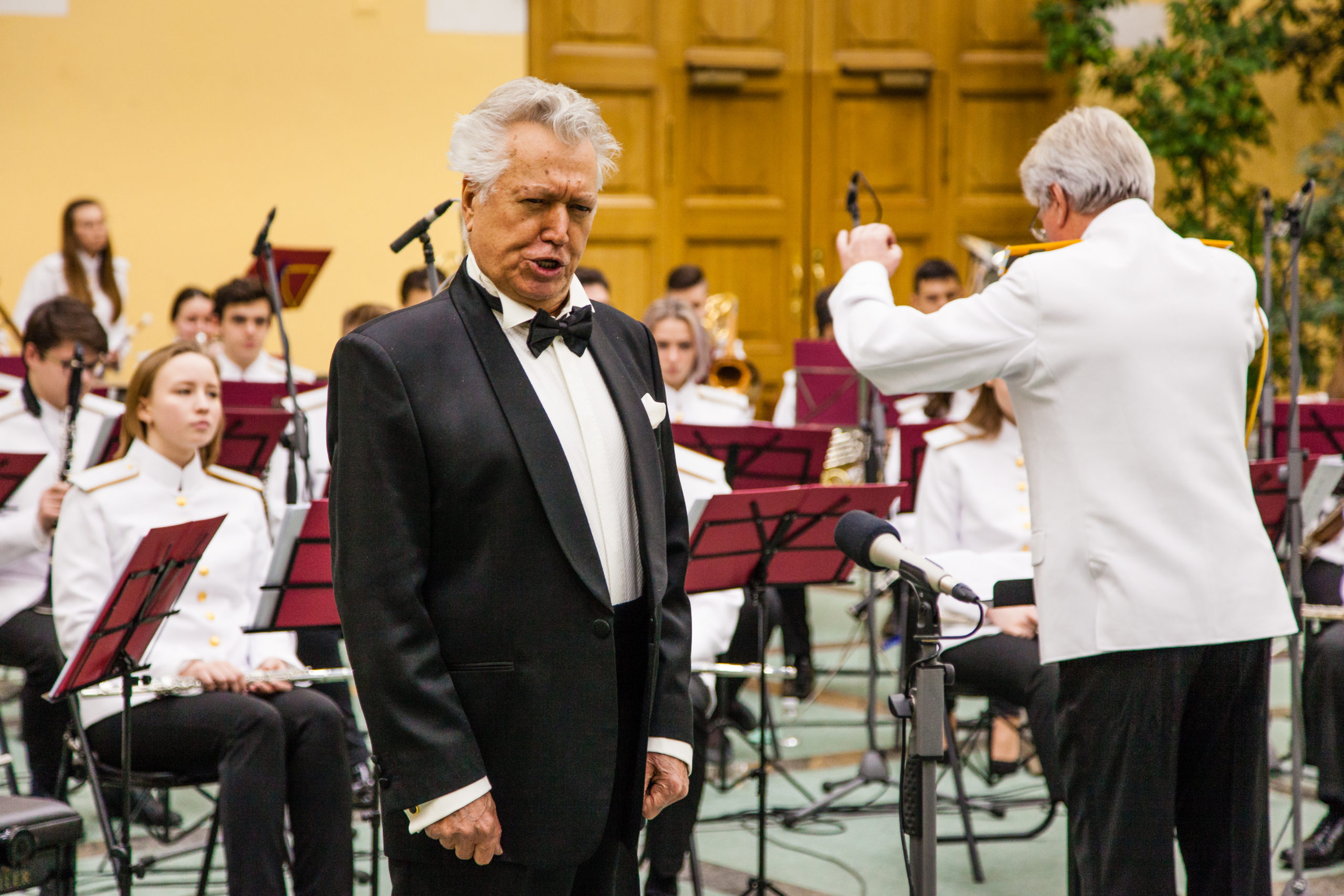 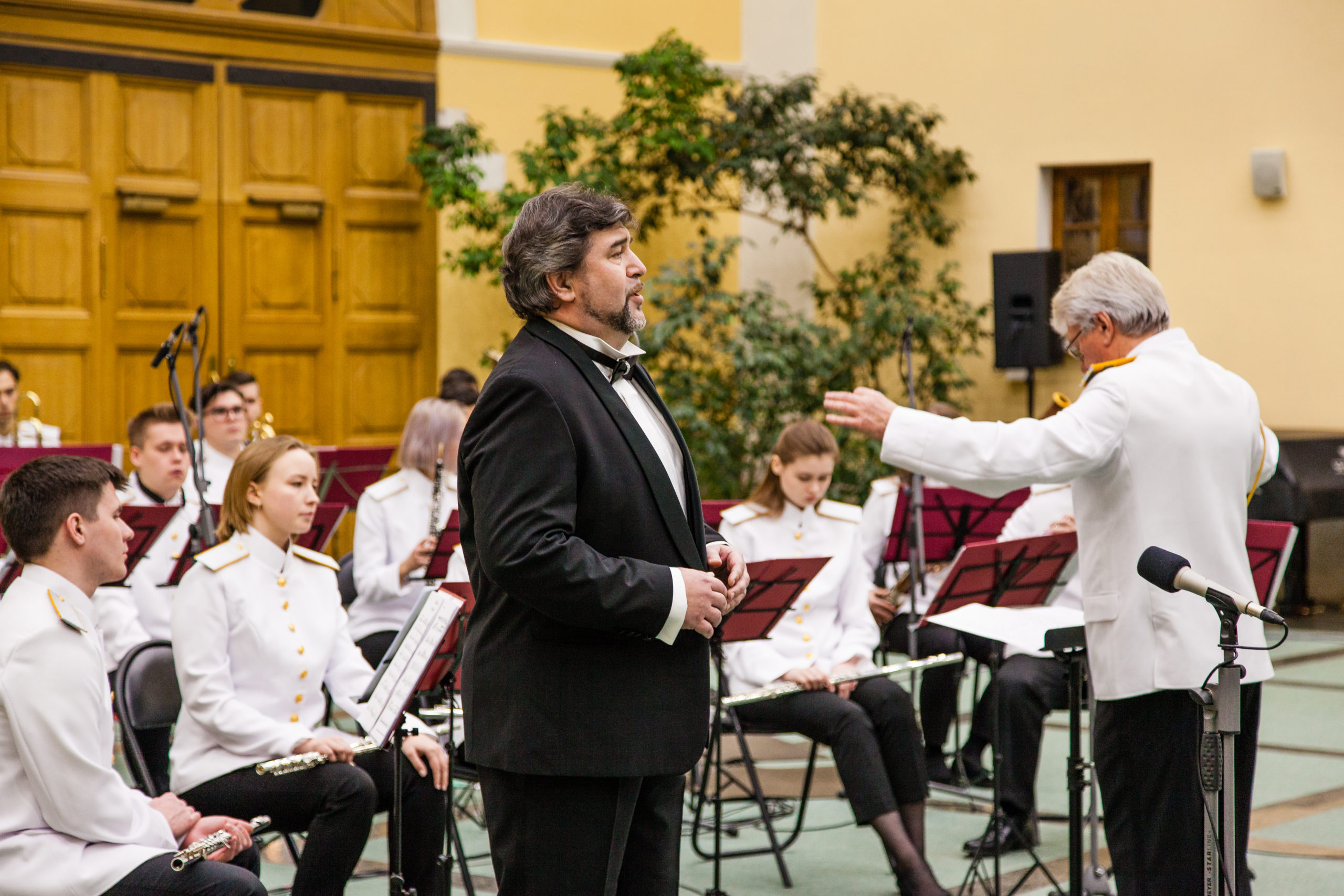 DO NOT TAKE A CUE FROM CURRENT TRENDS, BUT USE THEM SKILLFULLY 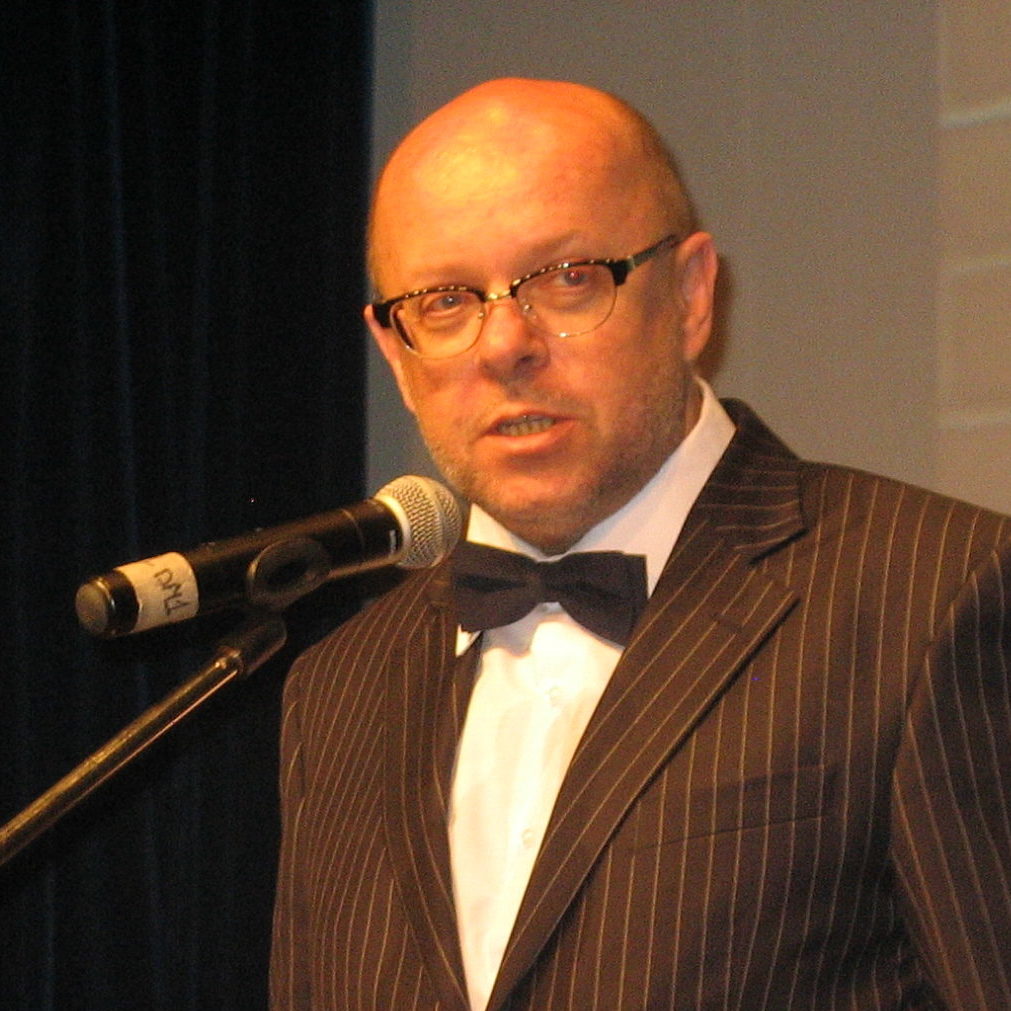 Director of the Museum of Russian Cadet History, member of the International Council of Museums ICOM, member of the Eurasian Academy of Television and Radio, producer, film director

I have been studying the history of cadet corps for more than 15 years. While doing my research, I discovered amazing twists and turns of the young people's destinies who subsequently took a path completely different from what they were prepared for in the course of their education in the cadet corps. Education and upbringing in the cadet corps resulted in an amazing symbiosis of an officer and a musician, an officer and an artist, an officer and a writer. While remaining military servants at their core, they all became Great creators of Russian culture. All these arguments made up one big puzzle in my head, which I put together in this project. My first education was as a musician, I graduated from the Riga Conservatory, then I was in charge of the art gallery for more than 10 years. My competencies allow me to integrate different types of arts with each other.

The most difficult thing was to make the entire project go online, since it was originally planned as a big bright open air show in Sevastopol. But our team managed to move everything to online and make a very good editing, so the project will have along run. As the words of wisdom say: "Whatever happens, it happens for the best."

How can you understand if the project is worth making?

I have been working in culture sphere for more than 30 years and I know for sure that if you have lived through your project, if you like it personally, then it will be appreciated by the audience. But everyone has their own standards and ideas as to what beautiful art is. Education, experience, competence and intuition are the components of a successful project. Therewith, do not take a cue from current trends, but use them skillfully. Never lose your sense of proportion.