This opera was composed by Yevgeny Voitenko based on a libretto generated by a neuronet. Google Translate is starring.

Glossary 2.0 opera premiered on November 9, 2019 at the Hermitage Theater as part of the finals of the Digital Gonzaga competition. 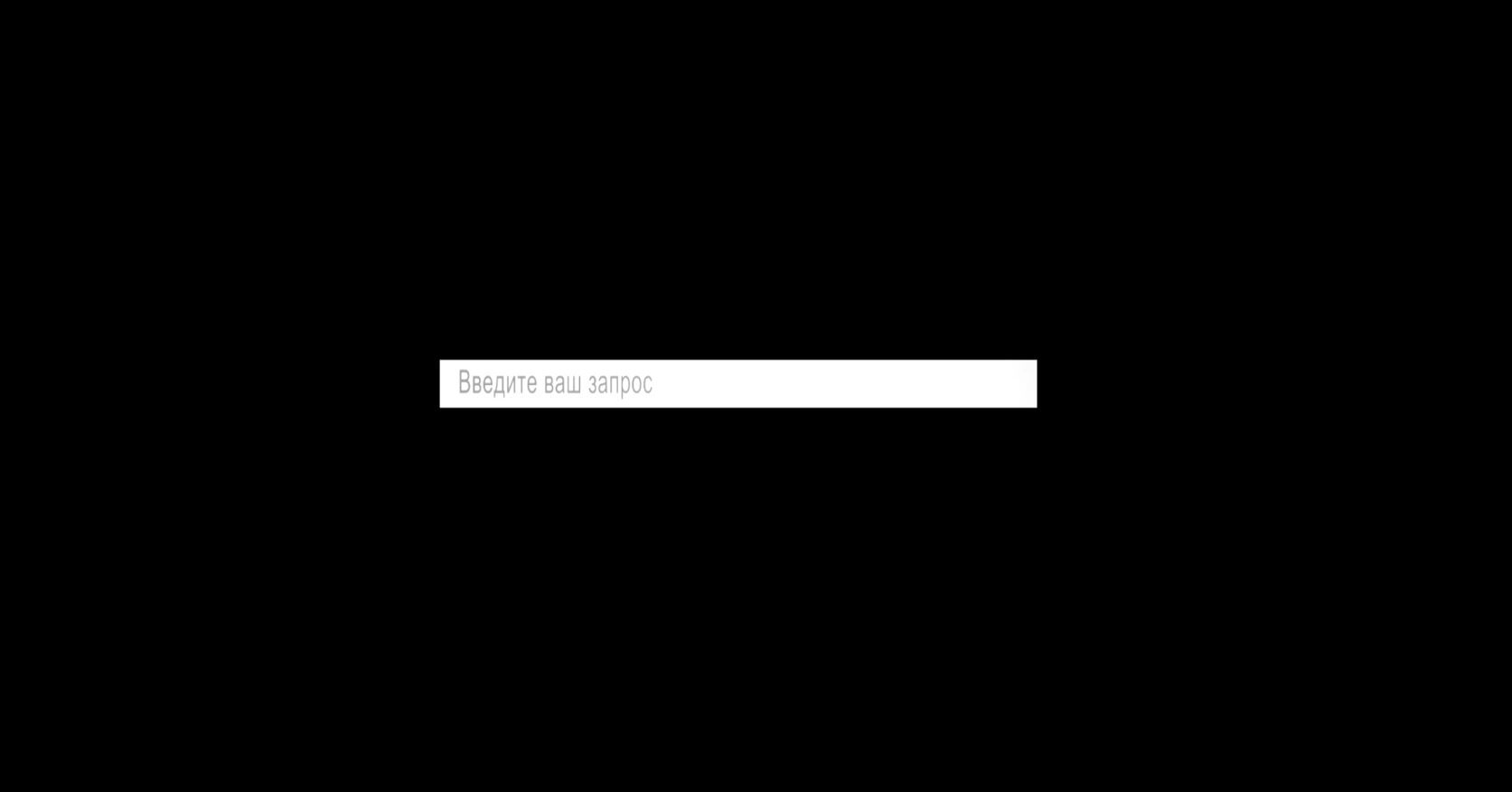 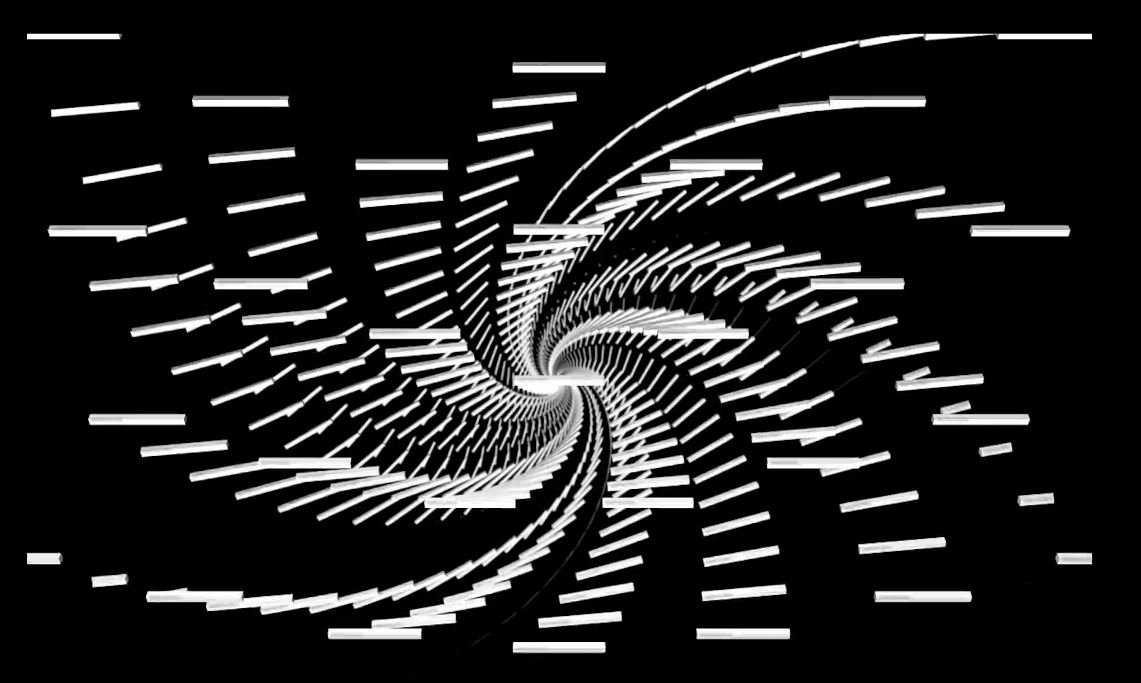 The opera libretto consists of 4 parts. The first part is the author's text written by a person. The second part is an extract from the "Pietro di Gottardo Gonzaga" Wikipedia article, where the concept of a human author is blurred in favor of the collective authorship of many anonymous users.

The third part is written by the GPT-2 neural network in several iterations. Quote by Fyodor Glinka first served as the "source" for text creation, then the text generated by the neural network was uploaded as the source of a new text generation. The process was repeated several times in a row gradually replacing human authorship with computer one. The fourth part of the libretto is a repeated quote from the Tay Twitter bot launched on March 23, 2016. 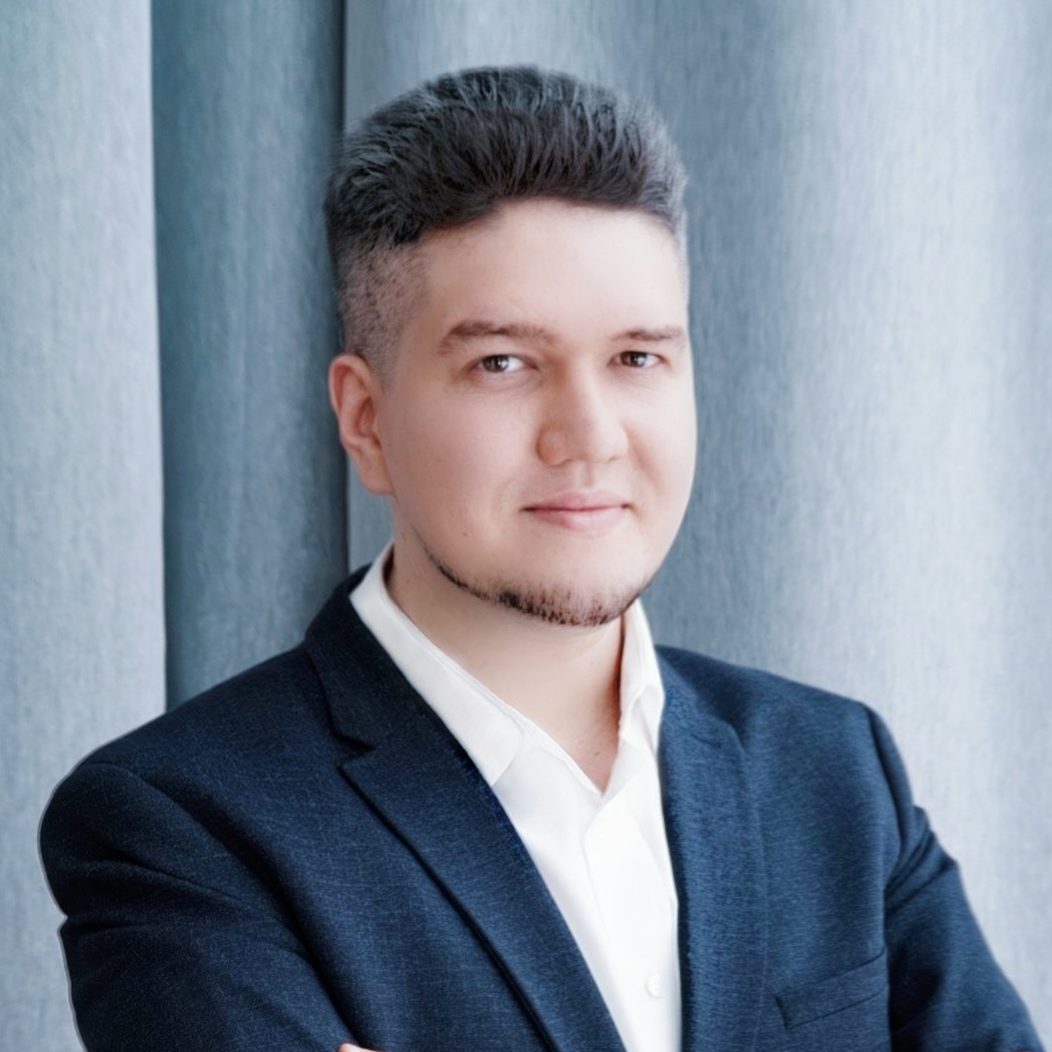 In 2019, the first Digital Opera International Performance Competition was held. Contestants were asked to choose opera extracts and create video interpretations thereof. Our team including video artist TanyaMist (Tatiana Merenkova) and composer Evgeny Voitenko decided to create a new work instead of choosing one of the existing operas. Its libretto was written by a neural network and the main part performed by a robotic voice of an online translator.

Initially, our idea was to create VR 360-degree videos. However, the terms of the competition suddenly changed having excluded the VR nomination, so we started looking for a solution that would allow us to keep to the original idea by transferring it to the screened stage. The second interpretation assumed that the audience would take to the stage and move between the four screens. But due to difficulties in organization it also had to be abandoned. Final solution looked like a media installation for the four screens asymmetrically arranged on the stage of the Hermitage Theater.

I do not share the common view that opera is something archaic and boring. Opera synthesizes all kinds of arts and its integration with technological innovations is a natural solution in today's rapidly-developing technology-based world. Projects like ours show what a modern opera can be.